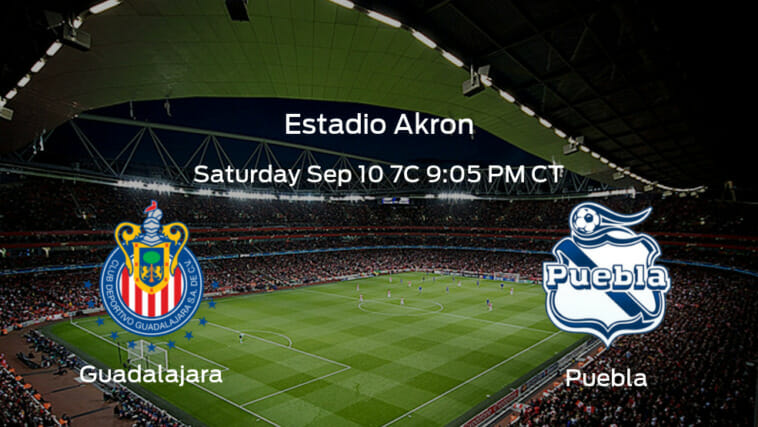 On Saturday, Guadalajara (4W-2L-7D; 19 points), qualifying for the next phase of the competition at the present moment, will host Puebla (2W-1L-10D; 16 points), who are aiming to pass to the next part of the contest. Kick off at Estadio Akron is at 9:05 PM CT. They may have drawn six times in the last 10 matches, but Guadalajara, go into this match with the home advantage.

The most recent Liga MX de Apertura encounter between Guadalajara and Puebla took place on February 27, 2022 and the match resulted in a win for Puebla. Guadalajara have a record of 1-5-4 in their last 10 matchups against Puebla. Additionally, Guadalajara’s goals have totaled 11 compared to Puebla’s 16 in their most recent 10 matches.

Guadalajara enter into this game ready for the next chapter of the tournament right now with a record of four wins, two losses, and seven draws over 13 games. The club has drawn in six of their last 10 matches and have netted a total of 15 so far. This has largely been because of performances from Angel Zaldívar, who has three goals, and Alexis Vega who has two. The squad has conceded 9. In their most recent match, Guadalajara outplayed CF Monterrey 1-0.

Guadalajara does not have an updated list of missing players at the moment.

Puebla comes into this clash with 16 points so far this campaign and it may be possible for the team to play in the next stage. They dropped points against Deportivo Toluca FC 1-1 last Wednesday and so far this season, they have recorded two wins, one loss, and 10 draws in 13 fixtures. When they have managed to win, it’s generally been because of the aptitude displayed by Martin Barragan and Jordi Cortizo. Puebla fans will be watching to see if the duo can propel them to victory in the match against Guadalajara.

Puebla does not have an updated list of missing players at the moment.

CD Guadalajara are considered the favorite by many soccer fans and oddsmakers. The team comes into this match with a winning percentage of 40% in their last 10 games (four wins, one loss and five draws). Comparatively, Club Puebla has a winning percentage that’s been far less than great.

CD Guadalajara will need to win by the amount of the spread or more in order to cover. 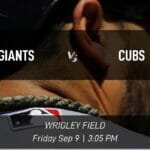 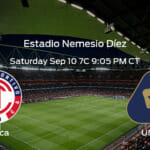