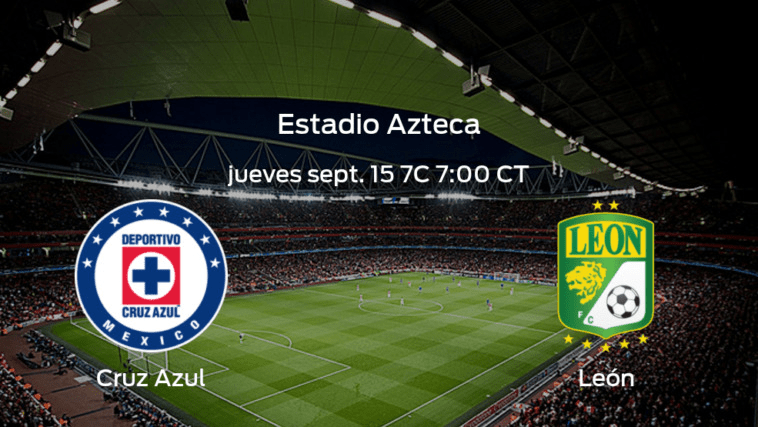 In 13th place, Cruz Azul (4W-7L-3D; 15 points) will welcome León (5W-6L-3D; 18 points), who are hoping to qualify for the next stage of the competition, to Estadio Azteca on Thursday. Kick off is at 7:00 PM CT. Cruz Azul, who have had a recent string of five losses, have the home advantage for this clash.

Cruz Azul and León’s most recent encounter occurred in February 8, 2022 and ended in a victory for León. In the last 10 times they’ve played one another, Cruz Azul’s goals have totaled 11 in comparison to León’s nine.

Cruz Azul head into this game in the 13th spot having a record of four wins, seven losses, and three draws in 14 matches. The squad has lost five of the last eight matches. In total, they’ve scored 20 goals. This has mainly been due to the energy demonstrated by Ramiro Funes Mori, who has two goals, and Angel Romero who has one. They’ve conceded 31 goals. In their most recent matchup this season, Cruz Azul outplayed Mazatlán FC 2-0.

León have a tally of 18 points so far this campaign and they may soon have the opportunity to participate in the next stage. They lost to CF Tigres UANL 0-1 last Sunday and to date, the group has managed five wins, six losses, and three draws in 14 games. When they have come out on top, it’s likely been thanks to the efforts undertaken by Lucas Di Yorio and Byron Castillo. Will the pair prevail in guiding León to victory?

CD Social and Cultural Cruz Azul will need to win by the amount of the spread or more in order to cover. 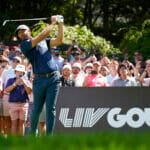 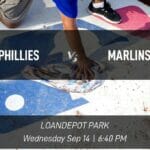