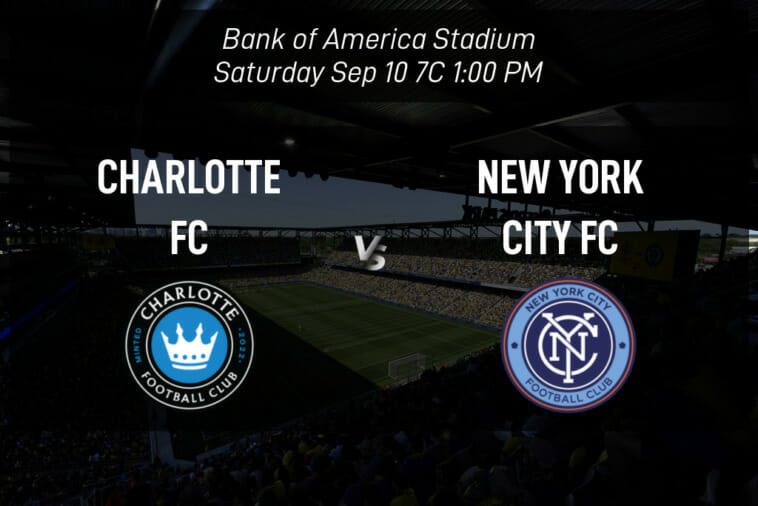 In the 12th spot, Charlotte FC (10W-17L-2D; 32 points) will face New York City FC (13W-10L-7D; 46 points), who are positioned in the 4th seat as of today. Kick off is at Bank of America Stadium at 1:00 PM ET on Saturday. Charlotte FC have had seven losses lately but head into this match with the home advantage. Meanwhile, the visitors New York City FC have had a recent string of six losses and will continue to give it their all.

Charlotte FC come into this game positioned in the 12th seat as of today having a record of 10 wins, 17 losses, and two draws in 29 matches. The team has had seven losses in the last nine matches. In total, they’ve scored 34 goals. This has generally been because of the leadership displayed by Karol Swiderski, who has eight goals, and Andre Shinyashiki who has five. They’ve conceded 46 goals. In their most recent matchup this season, Charlotte FC beat FC Cincinnati 2-0.

New York City FC comes into this clash with 46 points so far this season and will maximize every opportunity in front of them. They dropped points against FC Cincinnati 1-1 last Thursday and so far this season, they have recorded 13 wins, 10 losses, and seven draws in 30 fixtures. When they have achieved success, it’s largely been because of the accomplishments of Heber and Gabriel Pereira. New York City FC fans will be watching to see if the duo can propel them to success in the match against Charlotte FC.

Charlotte FC will need to win by the amount of the spread or more in order to cover. 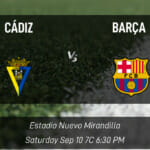 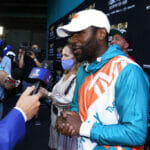