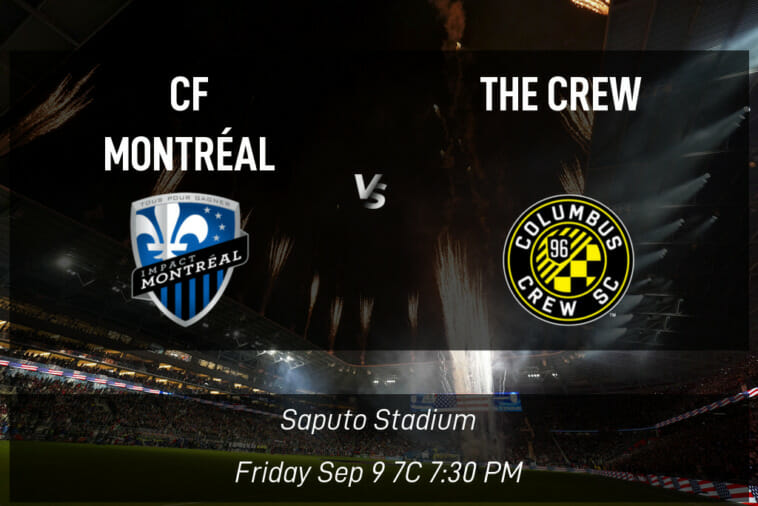 The most recent MLS encounter between CF Montréal and the Crew took place on August 4, 2022 and the match resulted in a win for Columbus. CF Montréal have a record of 6-3-1 in their last 10 matchups against the Crew. In the most recent 10 matches they’ve played one another, CF Montréal’s goals have totaled 15 compared to the Crew’s 16.

Where: Saputo Stadium in Montreal, Québec

CF Montréal commence this game 2nd in the rankings boasting a record of 16 wins, nine losses, and four draws in 29 games. The clubhas won an admirable 12 of their last 20 matches. In total, they’ve achieved 53 goals. This has largely been because of performances from Romell Quioto, who has 15 goals, and Djordje Mihailovic who has eight. They’ve conceded 45 goals. In their most recentmatchup this season, CF Montréal lost against Toronto FC 3-4.

The Crew have a tally of 40 points so far this season and will maximize every opportunity in front of them. They drew against Chicago Fire FC 0-0 last Saturday and to date, the team has logged nine wins, six losses, and 13 draws in 28 matches. When they have succeded, it’s mostly been thanks, in many ways, to the performances by Cucho Hernandez and Lucas Zelarrayan. Can the pair guide the Crew to a win here?

CF Montréal vs the Crew | Moneyline, Over/Under and Spread Odds

Club de Foot Montréal will need to win by the amount of the spread or more in order to cover. 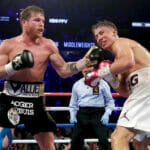 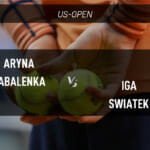