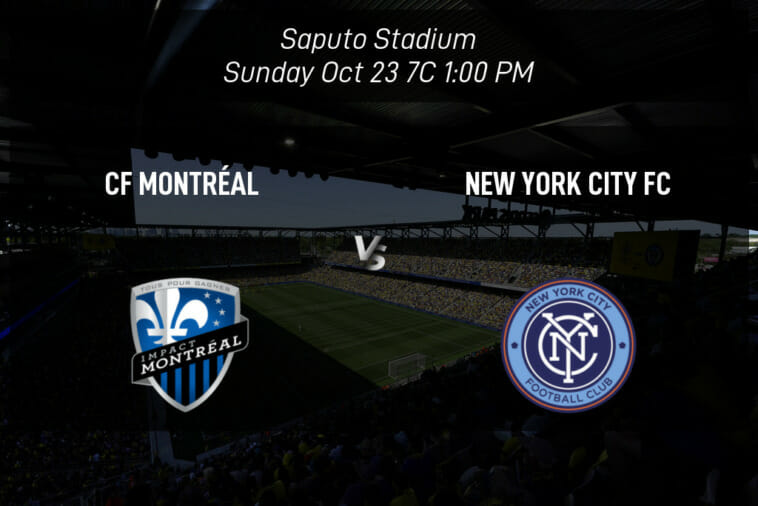 This Sunday, CF Montréal and New York City FC will face each other at Saputo Stadium in the current round of this MLS Playoff season. The teams’ fates will be decided in this moment of the competition, so don’t miss it at 1:00 PM ET on Sunday.

Coming into this playoff match, CF Montréal has recorded 20 wins, nine losses, and five draws in their last 34 MLS Playoff matches. Additionally, they have managed to score a total of 63 goals so far, while allowing 50. This has largely been because of performances from Romell Quioto and Djordje Mihailovic.

New York City FC have every intention on making their mark here. The team, led by Nick Cushing, has a record of 16 wins, 11 losses, and 7 draws and has recorded a total of 57 goals through now, giving up 41. This has mostly been thanks, in large part, to the showings by Heber and Gabriel Pereira. The fans hope that both athletes can make an impact in the game.

Club de Foot Montréal will need to win by the amount of the spread or more in order to cover in the upcoming playoff match. 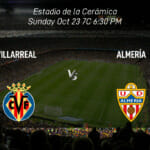 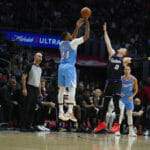