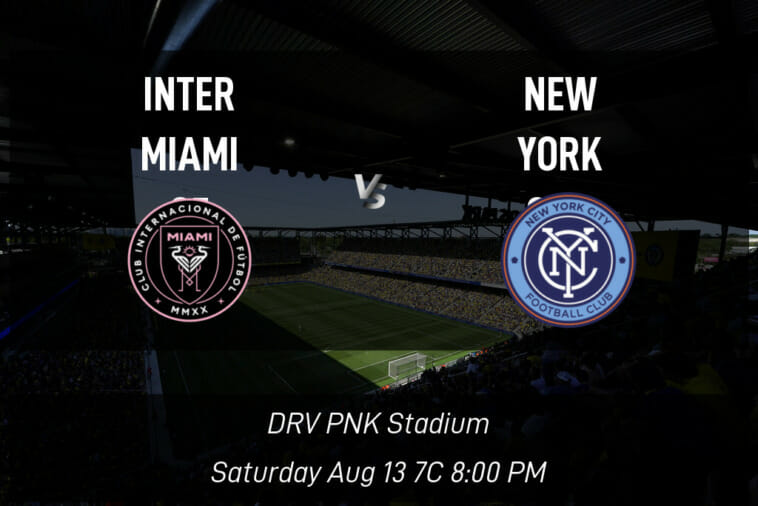 In 9th place, Inter Miami CF (8W-10L-6D; 30 points) will welcome New York City FC (12W-5L-6D; 42 points), who are in 2nd place, to DRV PNK Stadium on Saturday. Kick off is at 8:00 PM ET. Inter Miami CF, who have had differing results recently, both winning and losing matches, have the home advantage for this match.

Inter Miami CF and New York City FC’s most recent MLS encounter took place on July 24, 2022 and the match resulted in a victory for Inter Miami.

Inter Miami CF step into this game positioned in the 9th seat as of today with a record of eight wins, 10 losses, and six draws over 24 games. The club has recorded some well earned wins alongside some damaging losses and have netted a total of 29 so far. This has mainly been thanks, in many ways, to the showings by Leonardo Campana, who has eight goals, and Gonzalo Higuain who has eight. The team has conceded 39. In their last match, Inter Miami CF drew with Club de Foot Montréal 2-2.

New York City FC comes into this clash with 42 points so far this season and are also a team in the top three. They outplayed Columbus Crew 3-2 last Sunday and so far this season, they have picked up 12 wins, five losses, and six draws in 23 fixtures. When they have prevailed, it’s largely been because of the accomplishments of Heber and Gabriel Pereira. New York City FC fans will be watching to see if the duo can propel them to success in the match against Inter Miami CF.

Club Internacional de Fútbol Miami are considered the favorite by many soccer fans and oddsmakers. The team has not had an efficient start to the month boasting a winning percentage of 30% in their last 10 games (three wins, four losses and three draws). New York City FC’s winning percentage, on the other hand, is at of 40% in their last 10 games (four wins, two losses and four draws). 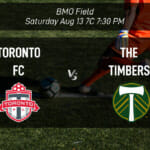 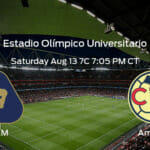