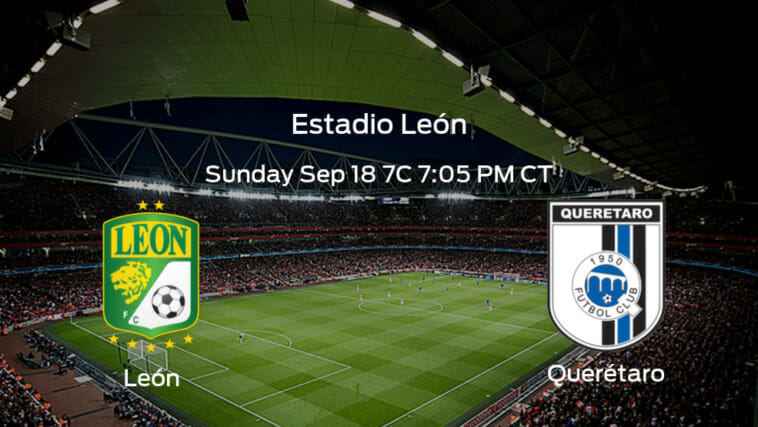 Qualifying for the next stage of the competition at the present time, León (5W-7L-3D; 18 points) will welcome Querétaro (1W-8L-6D; 9 points), who are in the 18th spot, to Estadio León on Sunday. Kick off is at 7:05 PM CT. León have had seven losses lately but head into this clash with the home advantage. Meanwhile, the visitors Querétaro have had a recent string of six losses and will continue to give it their all.

León and Querétaro’s most recent encounter occurred in April 4, 2022 and ended in a deadlock between the two. In the most recent 10 matches they’ve played one another, León’s goals have totaled 24 compared to Querétaro’s seven.

León commence this game qualifying for the next stage of the competition at the present time boasting a record of five wins, seven losses, and three draws in 15 games. The clubhas had seven losses in the most recent 11 matches. In total, they’ve achieved 20 goals. This has mostly been because of performances from Lucas Di Yorio, who has six goals, and Victor Davila who has three. They’ve conceded 26 goals. In their lastmatchup this season, León took all three points from CD Social and Cultural Cruz Azul 2-1.

Querétaro have a tally of nine points so far this campaign and will maximize every opportunity in front of them. They fell to CF América 0-1 last Wednesday and to date, the group has documented one win, eight losses, and six draws in 15 games. When they have prevailed, it’s mostly been because of the ambition displayed by Angel Sepulveda and Ariel Nahuelpan. Will the pair prevail in leading Querétaro to a win?

Querétaro does not have an updated list of missing players at the moment.

León have averaged four goals up through now this month. Querétaro have logged an average of 11 goals over their last 10 matches for comparison.

Club León will need to win by the amount of the spread or more in order to cover. 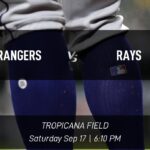 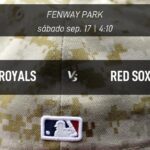