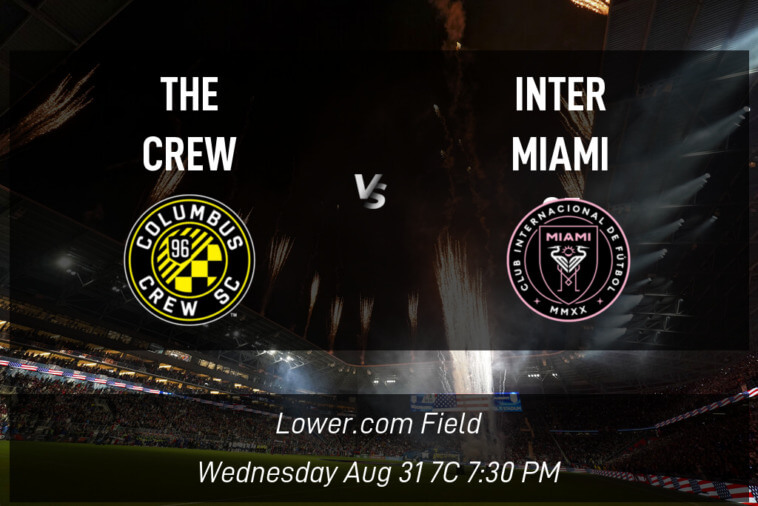 The Crew and Inter Miami CF last met in back on February 12, 2022 and the match ended in a stalemate between the two.

the Crew commence this game in the 7th spot boasting a record of eight wins, six losses, and 12 draws in 26 games. The clubhas drawn in eight of their most recent 13 matches. In total, they’ve achieved 36 goals. This has mainly been thanks, in many ways, to the efforts by Cucho Hernandez, who has eight goals, and Lucas Zelarrayan who has eight. They’ve conceded 31 goals. In their lastmatchup this season, the Crew drew with FC Cincinnati 2-2.

Inter Miami CF comes into this clash with 36 points so far this season and will maximize every opportunity in front of them. They outplayed New York Red Bulls 3-1 last Sunday and so far this season, they have picked up 10 wins, 11 losses, and six draws in 27 fixtures. When they have succeded, it’s mainly been due to the energy shown by Gonzalo Higuain and Leonardo Campana. Inter Miami CF fans will be hoping that the duo can propel them to success in the match against the Crew.

The Crew have secured an average of nine goals so far this month. Inter Miami CF have averaged seven goals up through now this month for comparison. 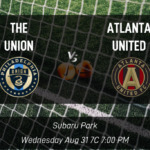 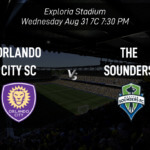