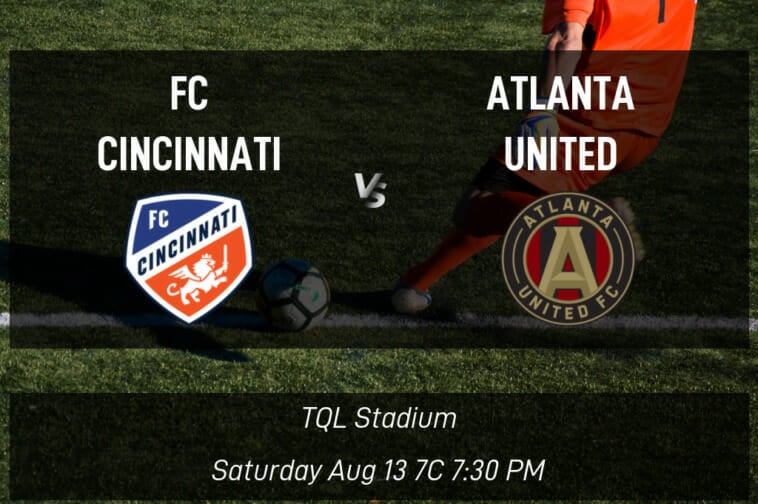 On Saturday, FC Cincinnati (8W-8L-8D; 32 points), seated in the 6th spot, will host Atlanta United (7W-9L-7D; 28 points), who are in 12th place. Kick off at TQL Stadium is at 7:30 PM ET. They may have drawn six times in the last eight matches, but FC Cincinnati, go into this matchup with the home advantage.

Where: TQL Stadium in Cincinnati, Ohio

FC Cincinnati enter into this game seated in the 6th spot with a record of eight wins, eight losses, and eight draws over 24 games. The club has had six draws in the most recent eight matches and have netted a total of 40 so far. This has principally been thanks to the vigor demonstrated by Brandon Vazquez, who has 14 goals, and Brenner who has eight. The squad has conceded 43. In their last match, FC Cincinnati outplayed Philadelphia Union 3-1.

Atlanta United comes into this clash with 28 points so far this season and will continue to give it their all. They beat Seattle Sounders FC 2-1 last Saturday and so far this season, they have picked up seven wins, nine losses, and seven draws in 23 fixtures. When they have succeded, it’s generally been thanks to the executional capabilities of Ronaldo Cisneros and Josef Martínez. Atlanta United fans will be watching to see if the duo can propel them to victory in the match against FC Cincinnati. 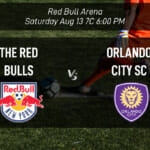 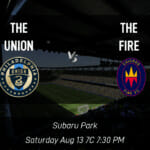