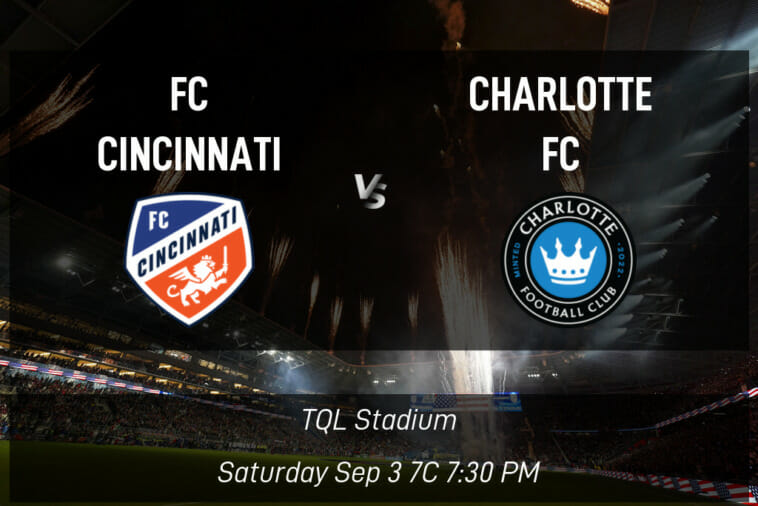 In 8th place, FC Cincinnati (8W-8L-11D; 35 points) will welcome Charlotte FC (10W-16L-2D; 32 points), who are in the 12th spot, to TQL Stadium on Saturday. Kick off is at 7:30 PM ET. FC Cincinnati have had nine draws in the most recent 11 matches but head into this clash with the home advantage. Meanwhile, the visitors Charlotte FC have had eight losses lately and will continue to give it their all.

FC Cincinnati and Charlotte FC last met in back on March 26, 2022 and the match resulted in a victory for Cincinnati.

Picks, Predictions, and Betting Preview for the FC Cincinnati vs Charlotte FC MLS Match on September 3, 2022

FC Cincinnati step into this game positioned in the 8th seat as of today having a record of eight wins, eight losses, and 11 draws in 27 matches. The squad has had nine draws in the most recent 11 matches. In total, they’ve scored 45 goals. This has mostly been thanks, in many ways, to the showings from Brandon Vazquez, who has 16 goals, and Brenner who has nine. They’ve conceded 48 goals. In their last matchup this season, FC Cincinnati dropped points against Columbus Crew 2-2.

Charlotte FC have a tally of 32 points so far this season and will maximize every opportunity in front of them. They suffered a defeat at the hands of Toronto FC 0-2 last Sunday and to date, the team has logged 10 wins, 16 losses, and two draws in 28 matches. When they have succeded, it’s mostly been because of the talent displayed by Karol Swiderski and Andre Shinyashiki. Can the pair guide Charlotte FC to a win here? 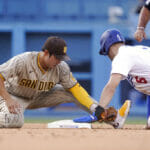 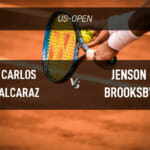