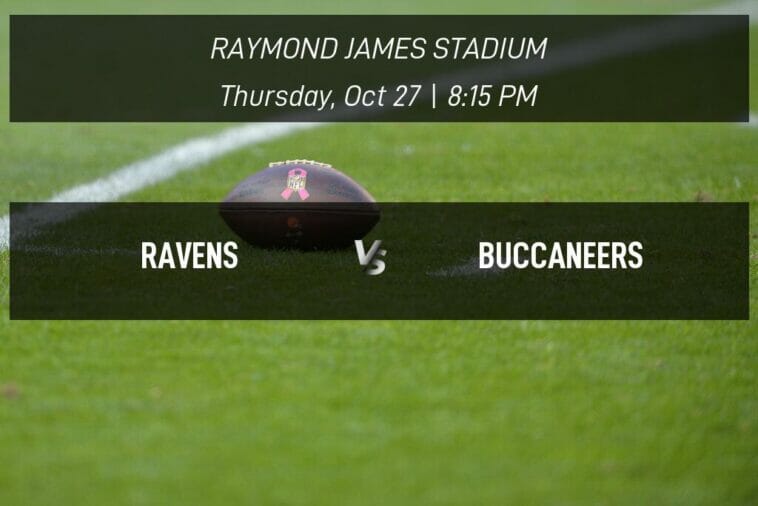 The Tampa Bay Buccaneers (3W-4L) will go head to head with the Baltimore Ravens (4W-3L) in Tampa on Thursday, October 27 at Raymond James Stadium. No doubt each of these rivals will be searching for a win, so don’t forget to place your bets and then catch the excitement live at 8:15 PM ET!

For context related to this matchup, how have the Buccaneers and the Ravens performed against each other in the past? While the teams have played in one contest over the past few years, the home team, the Buccaneers, lost to their opponents. In their most recent meeting on December 16, 2018, the score was 20-12 in favor of the Baltimore Ravens.

The Baltimore Ravens have had fluctuating amounts of wins and failures lately and are ready to move upward in the rankings when the game has completed. In their last game on Sunday, October 23, the Ravens beat the Cleveland Browns 23-20. Does that bode well for them going into their game this week?

The Ravens are averaging 199.57 passing yards and are also getting 5.61 yards per rush attempt. The team’s turnover margin is -0.14 and their average possession time this season is 30:31.

The Tampa Bay Buccaneers have had an assortment of wins and failures lately and are 1st in the NFC South currently. In their most recent game on Sunday, October 23, the Buccaneers were defeated by the Carolina Panthers 21-3 and we can’t wait to see what happens next.

The Buccaneers are averaging 277.43 passing yards and are also getting 2.67 yards per rush attempt. The team’s turnover margin is -1.0 and their average possession time this season is 28:37.

The Tampa Bay Buccaneers have recorded an average of 17.71 points per game during the regular season. The Baltimore Ravens have recorded 25.86 points. 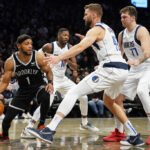 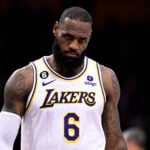