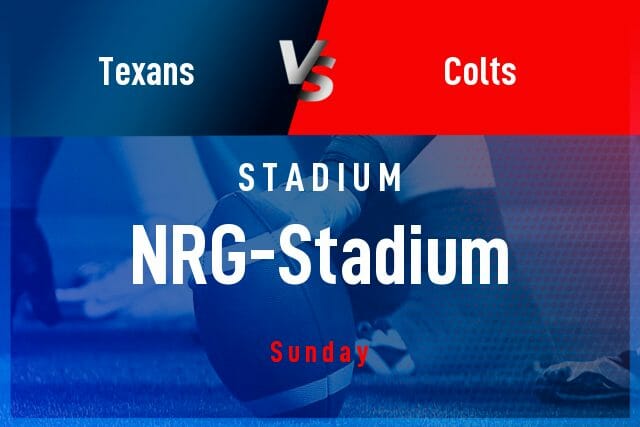 The Houston Texans will take on the Indianapolis Colts in Houston on Sunday, September 11 at NRG Stadium in Week 1. Both teams will try to set the tone for the season with a win, so remember to place your bets and then make sure to watch the action unfold at 12:00 PM CT!

For context related to this game, let’s see how the Texans and the Colts have stacked up versus each other in the past. While these organizations have played in nine contests over the past few years, the home team, the Texans, have claimed victory twice against their opponents. In their latest meeting on December 5, 2021, the score was 0-31 in favor of the Indianapolis Colts.

In their last game on Saturday, August 27, the Colts beat the Tampa Bay Buccaneers 27-10. The Colts gained 156 passing yards and averaged 4.8 yards per rush attempt. The group had 7 turnovers and a possession time of 27:48. Will this all be enough going into the start of the regular season though?

In their most recent game on Thursday, August 25, the Texans defeated the San Francisco 49ers 17-0. In that game, the Texans gained 94 passing yards and averaged 4.33 yards per rush attempt. They had 4 turnovers and a possession time of 28:10. That said, are they ready to start the season off on the right foot?

The Indianapolis Colts are considered the favorite for this matchup. Do you think the game will go their way?

We evaluated the number of points to be over 46.5 for this football game. Keep it in mind while placing your bet!

The Houston Texans will need to lose by less than the amount of the spread or win outright in order to cover. 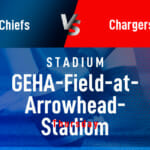 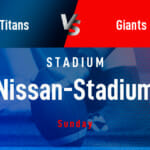