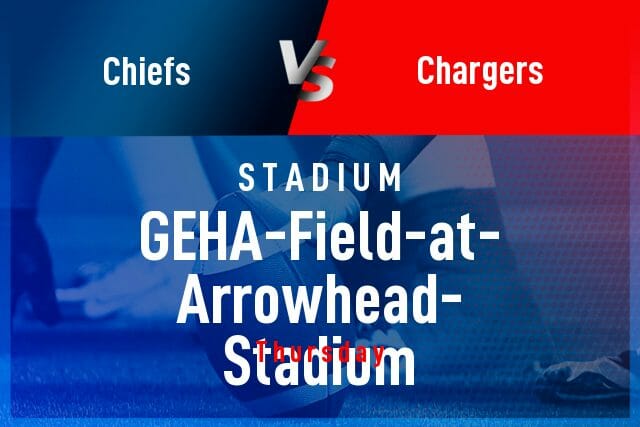 The Kansas City Chiefs (1W-0L) will host the Los Angeles Chargers (1W-0L) in Kansas City on Thursday, September 15 at GEHA Field at Arrowhead Stadium. No doubt each of these rivals will be searching for a win, so don’t forget to place your bets and then catch the excitement live at 7:15 PM CT!

For context about to this game, how have the Chiefs and the Chargers performed against each other in the past? While the teams have battled in eight contests over the past few years, the home team, the Chiefs, have earned a win five times against their opponents. In their most recent meeting on December 16, 2021, the score was 28-34 in favor of the Kansas City Chiefs.

Where: GEHA Field at Arrowhead Stadium in Kansas City, Missouri

The Los Angeles Chargers have experienced a bit of a mixed bag with regard to wins and losses recently and are ready to make a jump in the standings. In their most recent game on Sunday, September 11, the Chargers defeated the Las Vegas Raiders 24-19. Does that bode well for them going into their game this week?

The Chargers are averaging 279.0 passing yards and are also getting 2.45 yards per rush attempt. The team’s turnover margin is -3.0 and their average possession time this season is 32:32. The Chargers also have documented 279.0 net yards per pass attempt.

At this time the Chargers have zero injured players ruled out.

The Kansas City Chiefs have experienced fluctuating amounts of wins and losses lately and are prepared to move upward in the rankings when the game has completed. In their most recent appearance on Sunday, September 11, the Chiefs beat the Arizona Cardinals 21-44 and we can’t wait to see what happens next.

The Chiefs are averaging 360.0 passing yards and are also getting 4.74 yards per rush attempt. The team’s turnover margin is 2.0 and their average possession time this season is 34:42. The Chiefs also have 360.0 yards per pass attempt.

The Kansas City Chiefs are considered the favorite by many football fans and oddsmakers for this game. Do you think you know how things will go?

We estimate that the number of points will be over 54.5 for this football game. Don’t forget it while placing your bet!

The Los Angeles Chargers will need to lose by less than the amount of the spread or win outright in order to cover. 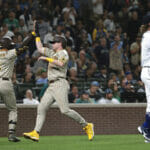 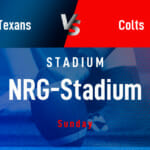