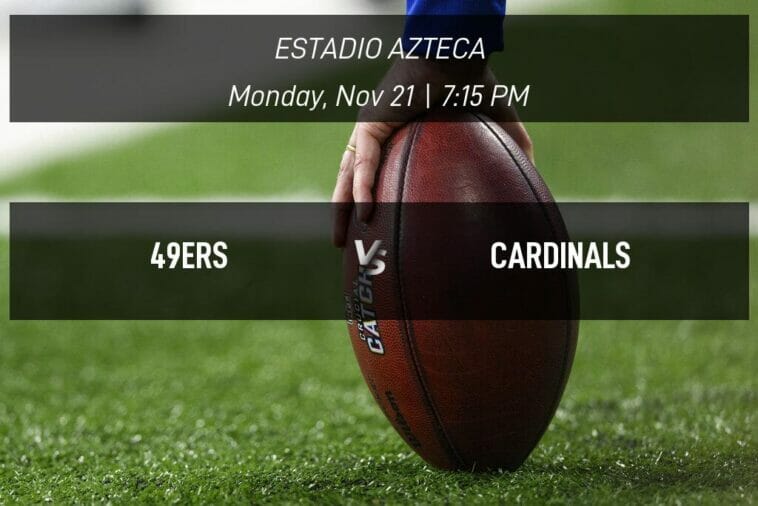 The Arizona Cardinals (4W-6L) will take on the San Francisco 49ers (5W-4L) in Mexico City on Monday, November 21 at Estadio Azteca. Watch the drama unfold at 7:15 PM CT and don’t forget to place your bets!

For context surronding this game, let’s explore how the Cardinals and the 49ers have fared against each other in the past. While the teams have played in eight contests over the past few years, the home team in this edition, the Cardinals, have earned a win five times against their opponents. In their previous meeting on November 7, 2021, the end result was 17-31 in favor of the Cardinals.

Where: Estadio Azteca in Mexico City

The San Francisco 49ers have had a varying degree of wins and failures lately and are currently in 2nd place in the NFC West. In their previous game on Sunday, November 13, the 49ers defeated the Los Angeles Chargers 22-16. Do you think the story will be the same this week?

On the offensive side of the ball, the 49ers are averaging 247.22 passing yards per game and 4.38 yards per rush attempt. With a turnover margin of -0.11, San Francisco has held an average of 31:08 in possession time this season.

The Arizona Cardinals have had some recent opportunities in which they could be doing better and are ready to move upward in the rankings following this game. In their latest appearance on Sunday, November 13, the Cardinals outplayed the Los Angeles Rams to the tune of 17-27, and we can’t wait to see what happens this week.

So far this season, the Cardinals are averaging 241.8 passing yards per game and 4.37 yards per rushing attempt. With an average possession time of 30:55, Arizona is sporting a turnover margin of 0.9.

The Arizona Cardinals have recorded an average of 23.0 points per game during the regular season. Meanwhile, the San Francisco 49ers have logged 22.0 points.

The Arizona Cardinals will need to lose by less than the amount of the spread or win outright in order to cover. 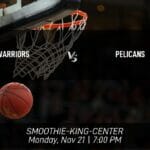 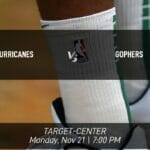