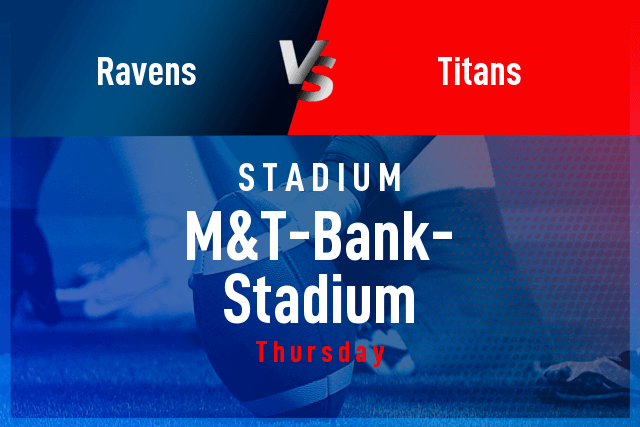 The Baltimore Ravens will face the Tennessee Titans in their first preseason game on Thursday, August 11 at M&T Bank Stadium in Baltimore. No doubt each of these teams will be searching for a win as we prepare for the regular season, so don’t forget to place your bets and then catch the excitement live at 7:30 PM ET!

For context about to this event, how have the Ravens and the Titans performed against each other in the past? While the teams have played in four contests over the past few years, the home team, the Ravens, have claimed victory twice against their opponents. In their most recent meeting on January 10, 2021, the score was 13-20 in favor of the Baltimore Ravens.

In their most recent game on Saturday, January 22, 2022, the Titans were defeated by the Cincinnati Bengals 16-19. The Titans gained 220 passing yards and averaged 5.18 yards per rush attempt. They had 3 turnovers and a possession time of 26:35. Does that bode well for them going into their game this week even though it’s a new season?

Regarding inactive players, the Titans have no injured players ruled out.

In their most recent game on Sunday, January 9, 2022, the Ravens were defeated by the Pittsburgh Steelers 13-16. The Ravens gained 141 passing yards and averaged 6.92 yards per rush attempt. The team had 3 turnovers and a possession time of 31:16. We can’t wait to see what happens next coming into this season though!

With respect to inactive players in this game, the Ravens have zero injured players ruled out.

For this first preseason game, the Baltimore Ravens are considered the favorite. Can they secure the win? Or will the Tennessee Titans best them?

We estimate that the number of points will be over 31.5 for this preseason football game. Don’t forget it while placing your bet!

The Tennessee Titans will need to lose by less than the amount of the spread or win outright in order to cover. 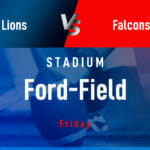 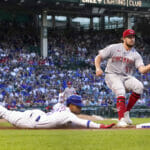