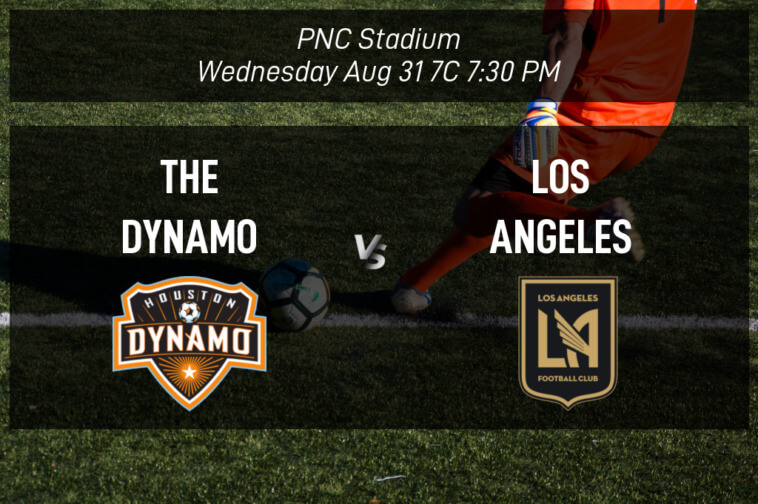 The most recent MLS encounter between The Dynamo and Los Angeles FC took place on June 20, 2021 and the match resulted in a stalemate between the two. The Dynamo have a record of 3-1-5 in their last 9 matchups against Los Angeles FC. In addition, the Dynamo’s goals have totaled 15 compared to Los Angeles FC’s 22 over their last 10 meets.

Where: PNC Stadium in Houston, Texas

the Dynamo come into this game in the 14th spot boasting a record of seven wins, 15 losses, and five draws in 27 games. The clubhas lost 14 of the most recent 20 matches. In total, they’ve achieved 33 goals. This has likely been due to the efforts undertaken by Sebastian Ferreira, who has nine goals, and Darwin Quintero who has seven. They’ve conceded 45 goals. In their lastmatchup this season, the Dynamo beat Minnesota United FC 2-1.

Los Angeles FC comes into this match with 57 points so far this season and are also one of the top three teams in the standings. They took all three points from Austin FC 4-1 last Saturday and so far this season, they have recorded 18 wins, six losses, and three draws in 27 fixtures. When they have succeded, it’s generally been thanks to the executional abilities of Cristian Arango and Carlos Vela. Los Angeles FC fans will be hoping that the duo can propel them to victory in the match against the Dynamo.

Houston Dynamo FC are considered the favorite per oddsmakers. The club could be having a more fruitful month, coming into this match with a winning percentage that’s been far less than great. In comparison, Los Angeles FC has a winning percentage of 60% so far this August (three wins, two losses and no draws).

The Dynamo have averaged six goals up through now this month. Los Angeles FC have recorded an average of six goals so far this month for comparison. 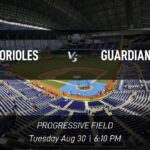 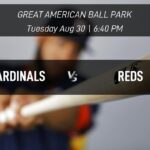