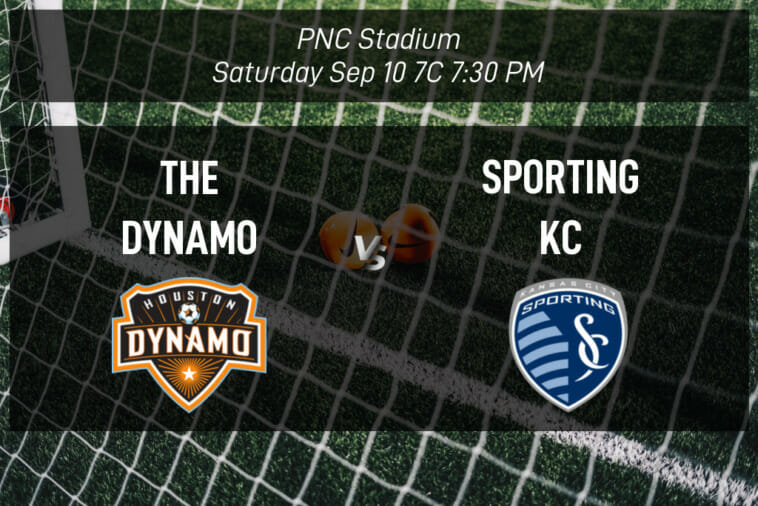 The Dynamo and Sporting KC’s most recent MLS encounter occurred on May 26, 2022 and the match ended in a win for Houston. the Dynamo’s goals have totaled 14 in the last 10 times they’ve played against one another, compared to Sporting KC’s 20.

the Dynamo come into this game in the 14th spot with a record of eight wins, 16 losses, and five draws over 29 games. The club has had 13 losses in the most recent 20 matches and have netted a total of 36 so far. This has mainly been thanks, in many ways, to the efforts from Sebastian Ferreira, who has 10 goals, and Darwin Quintero who has seven. The squad has conceded 48. In their most recent match, the Dynamo outplayed Seattle Sounders FC 2-1.

Sporting KC have a tally of 30 points so far this season and will continue to give it their all. They drew with LA Galaxy 2-2 last Monday and to date, the group has documented eight wins, 15 losses, and six draws in 29 games. When they have won, it’s largely been because of the accomplishments of Johnny Russell and Daniel Salloi. Will the pair succeed in leading Sporting KC to a win?

Sporting KC does not have an updated list of missing players at the moment.

The Dynamo vs Sporting KC | Moneyline, Over/Under and Spread Odds

Houston Dynamo FC will need to win by the amount of the spread or more in order to cover. 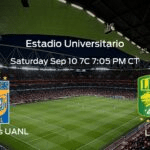 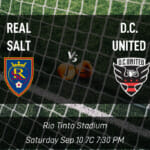