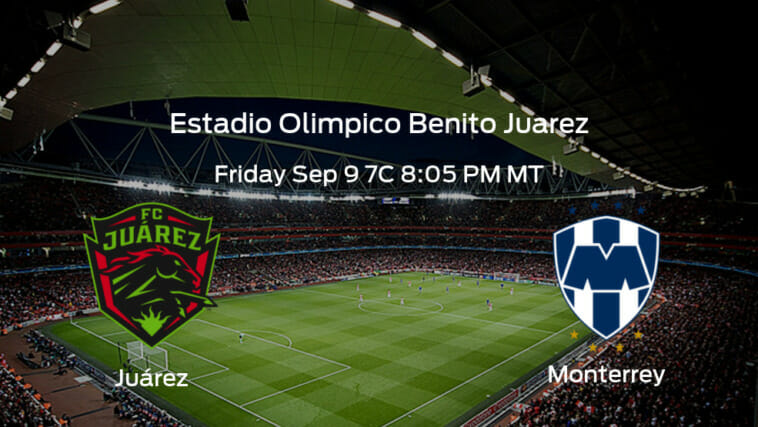 Positioned in the 14th seat as of today, Juárez (2W-4L-7D; 13 points) will welcome Monterrey (8W-2L-4D; 28 points), who are in the 2nd position, to Estadio Olimpico Benito Juarez on Friday. Kick off is at 8:05 PM MT. They may have had a couple draws in a row recently, but Juárez, go into this matchup with the home advantage.

Juárez and Monterrey’s most recent encounter occurred in March 16, 2022 and ended in a win for Los Bravos. In addition, Juárez’s goals have totaled 10 in comparison to Monterrey’s 18 over their most recent 10 meets.

Juárez head into this game in the 14th spot with a record of two wins, four losses, and seven draws over 13 games. The club has drawn in back-to-back games and have netted a total of 12 so far. This has largely been because of performances from Gabriel Fernandez, who has four goals, and Alan Medina who has two. The team has conceded 13. In their last match, Juárez drew with CA de San Luis 1-1.

Juárez does not have an updated list of missing players at the moment.

Monterrey have a tally of 28 points so far this campaign and are a strong team in the Liga MX de Apertura standings. They beat CD Guadalajara 1-0 last Wednesday and to date, the group has documented eight wins, two losses, and four draws in 14 games. When they have succeded, it’s generally been due to the executional capabilities of German Berterame and Rodrigo Aguirre. Will the pair succeed in leading Monterrey to victory?

Monterrey does not have an updated list of missing players at the moment.

CF Monterrey will need to win by the amount of the spread or more in order to cover. 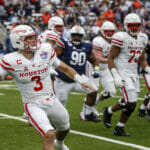 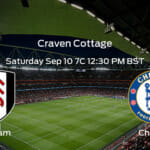