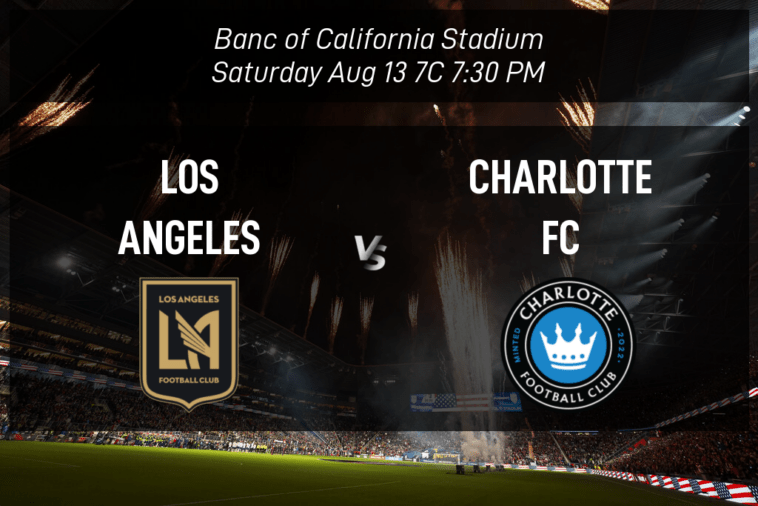 On Saturday, Los Angeles FC (16W-4L-3D; 51 points), 1st in the rankings, will welcome Charlotte FC (9W-13L-2D; 29 points), who are positioned in the 11th seat as of today. Kick off at Banc of California Stadium is at 7:30 PM PT. Los Angeles FC, who have won 14 instances in the most recent 20 matches, have the benefit of home support for this matchup.

Los Angeles FC come into this game leading the league right now having a record of 16 wins, four losses, and three draws in 23 matches. The team has had 14 wins in the most recent 20 matches. In total, they’ve scored 48 goals. This has mostly been thanks, in large part, to the showings from Cristian Arango, who has 11 goals, and Carlos Vela who has seven. They’ve conceded 24 goals. In their most recent matchup this season, Los Angeles FC lost against Real Salt Lake 1-4.

Charlotte FC comes into this clash with 29 points so far this campaign and will continue to give it their all. They fell to Chicago Fire FC 2-3 last Sunday and so far this season, they have picked up nine wins, 13 losses, and two draws in 24 fixtures. When they have managed to win, it’s generally been because of the leadership exhibited by Karol Swiderski and Andre Shinyashiki. Charlotte FC fans will be watching to see if the duo can propel them to success in the match against Los Angeles FC. 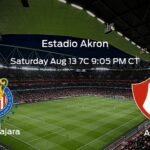 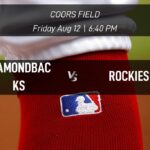