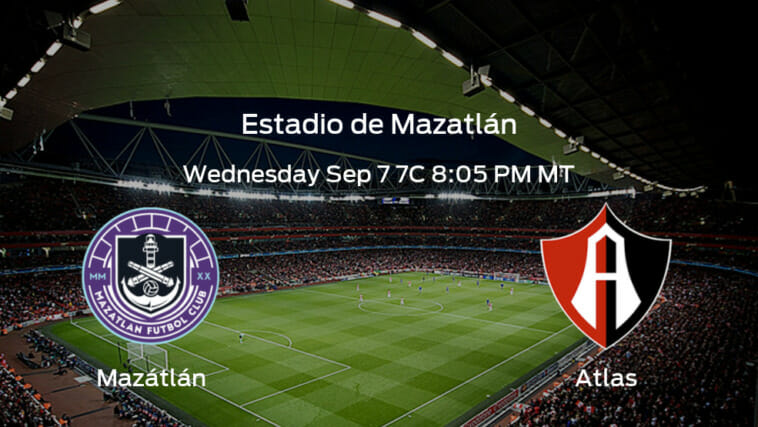 The most recent Liga MX de Apertura encounter between Mazátlán and Atlas occurred on April 15, 2022 and the match resulted in a win for Guadalajara. Mazátlán have a record of 3-5-2 in their last 10 matchups against Atlas. In addition, Mazátlán’s goals have totaled 11 compared to Atlas’ eight over their most recent 10 matches.

Mazátlán come into this game positioned in the 13th seat as of today with a record of two wins, four losses, and six draws over 12 games. The club has drawn in six of their last 10 matches and have netted a total of 13 so far. This has largely been because of performances from Eduard Bello, who has three goals, and Nicolas Benedetti who has two. The team has conceded 16. In their most recent match, Mazátlán dropped points against CF Monterrey 0-0.

Atlas comes into this clash with 10 points so far this campaign and will maximize every opportunity in front of them. They broke even with Club Universidad Nacional 0-0 last Sunday and so far this season, they have picked up two wins, six losses, and four draws in 12 fixtures. When they have done well, it’s mostly been because of the leadership displayed by Julian Quinones and Jonathan Herrera. Atlas fans will be watching to see if the duo can propel them to success in the match against Mazátlán.

Atlas does not have an updated list of missing players at the moment. 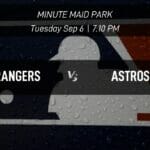 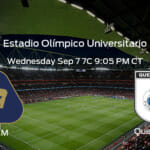