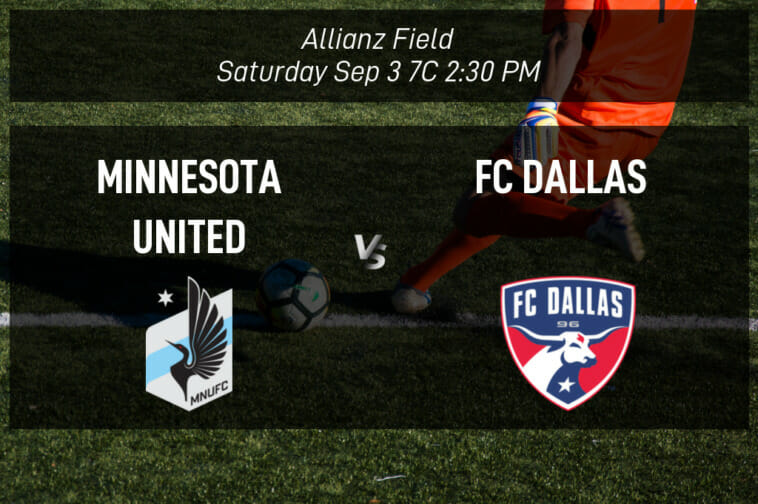 Minnesota United and FC Dallas last met in back on May 23, 2022 and the match resulted in a win for Dallas. Minnesota United’s goals have totaled 15 in the most recent 10 matches they’ve played against one another, compared to FC Dallas’ 14.

Minnesota United step into this game in 3rd place boasting a record of 13 wins, 10 losses, and five draws in 28 games. The clubhas had eight wins in the last 12 matches. In total, they’ve achieved 44 goals. This has mostly been because of performances from Emanuel Reynoso, who has 10 goals, and Luis Amarilla who has nine. They’ve conceded 40 goals. In their lastmatchup this season, Minnesota United defeated Real Salt Lake 3-0.

FC Dallas have a tally of 43 points so far this campaign and will maximize every opportunity in front of them. They shared the points with Real Salt Lake 1-1 last Sunday and to date, the team has logged 11 wins, eight losses, and 10 draws in 29 matches. When they have come out on top, it’s likely been due to the actions undertaken by Jesus Ferreira and Paul Arriola. Can the pair usher FC Dallas to a win here?

Minnesota United FC are considered the favorite by many soccer fans and oddsmakers. The team has been enjoying an effective beginning to the month boasting a winning percentage of 60% in their last 10 games (six wins, two losses and two draws). FC Dallas has a winning percentage.

Minnesota United FC will need to win by the amount of the spread or more in order to cover. 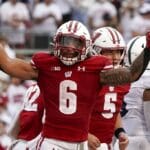 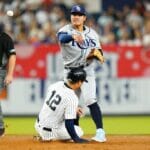