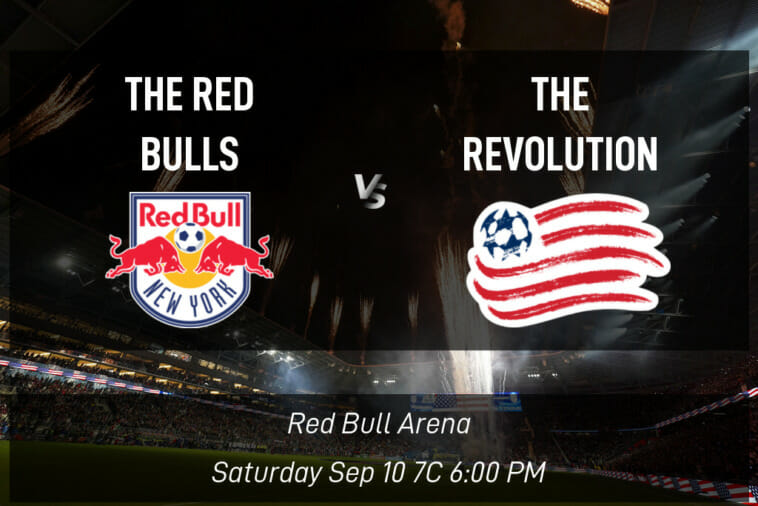 On Saturday, the Red Bulls (13W-9L-8D; 47 points), in the 3rd position, will welcome the Revolution (9W-9L-11D; 38 points), who are in 8th place. Kick off at Red Bull Arena is at 6:00 PM ET. They may have recently experienced a combination of successful results, coupled with disappointing ones, but the Red Bulls, go into this matchup with the home advantage.

The Red Bulls and the Revolution’s most recent MLS encounter occurred on April 3, 2022 and the match resulted in a victory for New England. the Red Bulls’ goals have totaled 13 in the last 10 times they’ve played against one another, compared to the Revolution’s 15.

the Red Bulls enter into this game in the 3rd position with a record of 13 wins, nine losses, and eight draws over 30 games. The club has recently recorded a mix of both winning results, coupled with some disappointing performances and have netted a total of 45 so far. This has generally been because of the agility displayed by Lewis Morgan, who has 13 goals, and Patryk Klimala who has five. The squad has conceded 36. In their last match, the Red Bulls suffered a defeat at the hands of Philadelphia Union 0-2.

The Revolution have a tally of 38 points so far this campaign and will continue to give it their all. They beat New York City FC 3-0 last Monday and to date, the squad has managed nine wins, nine losses, and 11 draws in 29 matches. When they have won, it’s mainly been thanks to the energy demonstrated by Gustavo Bou and Carles Gil. Can the pair guide the Revolution to a win here?

The Red Bulls vs the Revolution | Moneyline, Over/Under and Spread Odds

New York Red Bulls will need to win by the amount of the spread or more in order to cover. 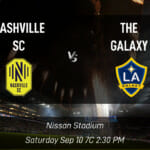 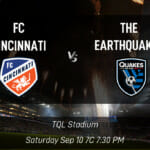