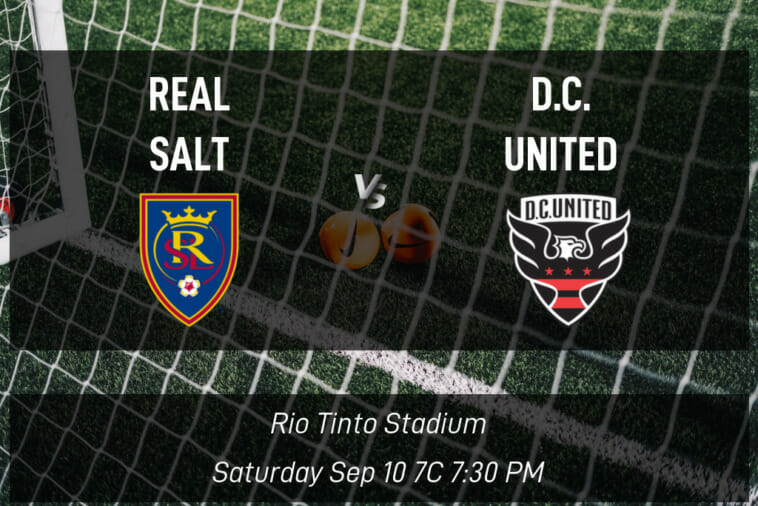 Positioned in the 6th seat as of today, Real Salt Lake (11W-9L-9D; 42 points) will face D.C. United (7W-17L-5D; 26 points), who are in the 14th spot. Kick off is at Rio Tinto Stadium at 7:30 PM MT on Saturday. They may have recently had some hard fought wins alongside some damaging losses, but Real Salt Lake, go into this clash with the home advantage.

Real Salt Lake enter into this game in the 6th spot with a record of 11 wins, nine losses, and nine draws over 29 games. The club has recently recorded a mix of both winning results, coupled with some disappointing performances and have netted a total of 38 so far. This has mostly been because of the accomplishments of Sergio Cordova, who has eight goals, and Jefferson Savarino who has six. The squad has conceded 38. In their last match, Real Salt Lake beat Los Angeles FC 2-0.

D.C. United have a tally of 26 points so far this season and will continue to give it their all. They dropped points against Colorado Rapids 0-0 last Monday and to date, the team has documented seven wins, 17 losses, and five draws in 29 games. When they have succeded, it’s predominantly been thanks to the executional capabilities of Taxiarchis Fountas and Ola Kamara. Will the pair succeed in guiding D.C. United to a win? 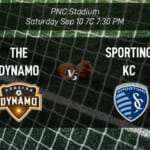 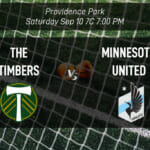