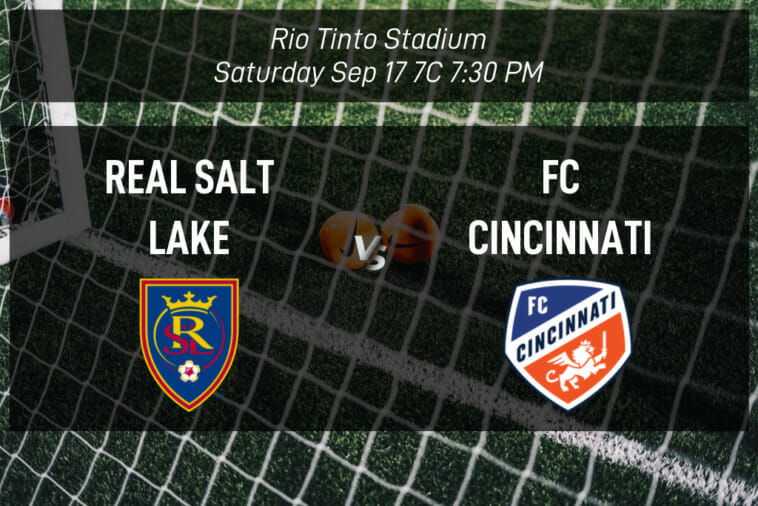 In the 7th spot, Real Salt Lake (11W-10L-10D; 43 points) will face FC Cincinnati (10W-8L-12D; 42 points), who are positioned in the 6th seat as of today. Kick off is at Rio Tinto Stadium at 7:30 PM MT on Saturday. Real Salt Lake have experienced some mixed results recently, both winning and losing matches but head into this match with the home advantage. In comparison, the visitors FC Cincinnati have drawn 10 times in the most recent 14 matches and will maximize every opportunity in front of them.

Real Salt Lake and FC Cincinnati’s most recent encounter occurred in April 20, 2019 and ended in a victory for Cincinnati.

Real Salt Lake come into this game positioned in the 7th seat as of today boasting a record of 11 wins, 10 losses, and 10 draws in 31 games. The clubhas recently experienced a mix of both winning results, coupled with some losing performances. In total, they’ve achieved 38 goals. This has mostly been because of performances from Sergio Cordova, who has eight goals, and Jefferson Savarino who has six. They’ve conceded 41 goals. In their most recentmatchup this season, Real Salt Lake defeated Austin FC 3-0.

FC Cincinnati have a tally of 42 points so far this campaign and will maximize every opportunity in front of them. They outplayed San Jose Earthquakes 6-0 last Sunday and to date, the team has documented 10 wins, eight losses, and 12 draws in 30 games. When they have succeded, it’s generally been because of the aptitude exhibited by Brandon Vazquez and Brenner. Will the pair succeed in leading FC Cincinnati to victory?

Real Salt Lake are considered the favorite per oddsmakers. The club could be having a better month, coming into this matchup with a winning percentage of 25% so far this month (one win, two losses and one draw). In comparison, FC Cincinnati has a winning percentage of 30% in their last 10 games (three wins, one loss and six draws). 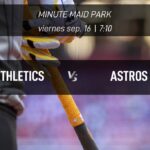 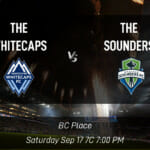