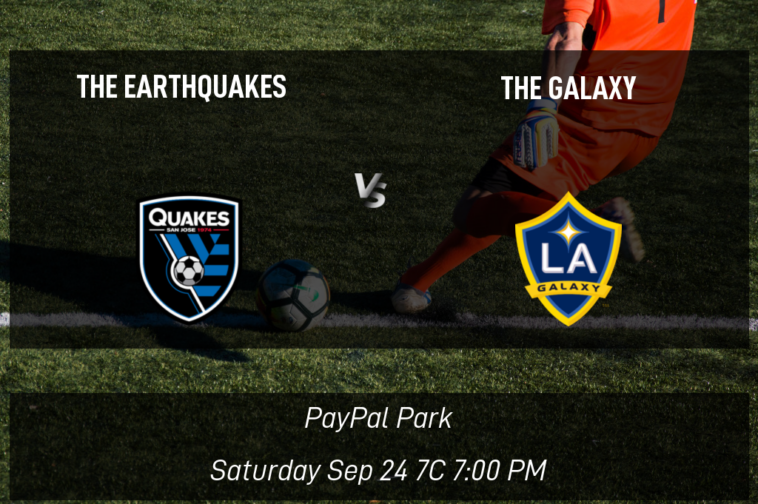 Positioned in the 14th seat as of today, the Earthquakes (7W-14L-10D; 31 points) will welcome The Galaxy (12W-12L-7D; 43 points), who are in 7th place, to PayPal Park on Saturday. Kick off is at 7:00 PM PT. The Earthquakes have had seven losses lately but head into this match with the home advantage. Meanwhile, the visitors The Galaxy have drawn four times in the last seven matches and will continue to give it their all.

the Earthquakes head into this game in 14th place having a record of seven wins, 14 losses, and 10 draws in 31 matches. The squad has had seven losses in the last 12 matches. In total, they’ve scored 46 goals. This has mostly been because of the accomplishments of Jeremy Ebobisse, who has 16 goals, and Cristian Espinoza who has six. They’ve conceded 64 goals. In their last matchup this season, the Earthquakes tied with FC Dallas 1-1.

The Galaxy have a tally of 43 points so far this season and will maximize every opportunity in front of them. They defeated Colorado Rapids 4-1 last Sunday and to date, the team has logged 12 wins, 12 losses, and seven draws in 31 matches. When they have done well, it’s likely been thanks to the efforts undertaken by Chicharito and Dejan Joveljic. Can the pair usher The Galaxy to a win here?

The Earthquakes vs The Galaxy | Moneyline, Over/Under and Spread Odds

The Earthquakes have averaged two goals up through now this month. The Galaxy have recorded an average of four goals so far this month for comparison.

LA Galaxy will need to win by the amount of the spread or more in order to cover. 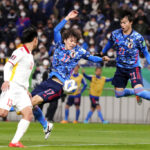 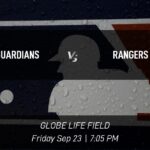