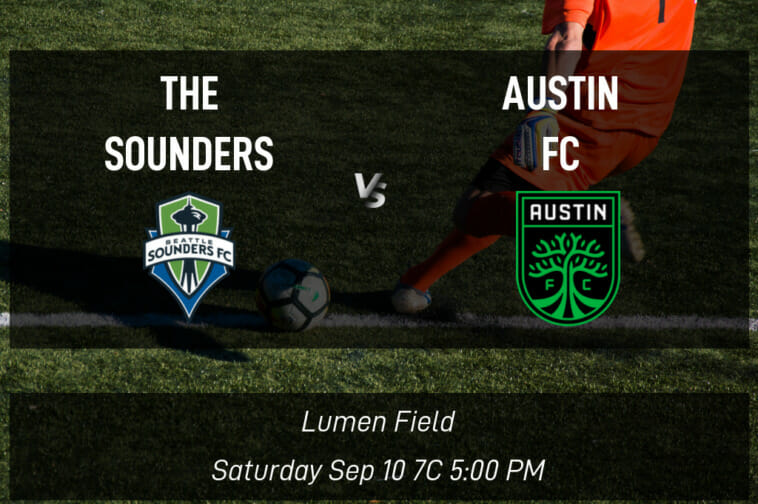 The Sounders and Austin FC’s most recent MLS encounter occurred on March 20, 2022 and the match resulted in a draw.

the Sounders commence this game in 9th place boasting a record of 11 wins, 15 losses, and three draws in 29 games. The clubhas had nine losses in the most recent 14 matches. In total, they’ve achieved 40 goals. This has mostly been because of performances from Raul Ruidiaz, who has seven goals, and Jordan Morris who has seven. They’ve conceded 40 goals. In their lastmatchup this season, the Sounders defeated Houston Dynamo FC 2-1.

Austin FC comes into this clash with 51 points so far this campaign and are also one of the top three teams in the standings. They took all three points from Nashville SC 3-0 last Sunday and so far this season, they have picked up 15 wins, eight losses, and six draws in 29 fixtures. When they have won, it’s mainly been thanks, in many ways, to the showings from Sebastian Driussi and Maximiliano Urruti. Austin FC fans will be hoping that the duo can propel them to victory in the match against the Sounders.

The Sounders vs Austin FC | Moneyline, Over/Under and Spread Odds

Seattle Sounders FC will need to win by the amount of the spread or more in order to cover. 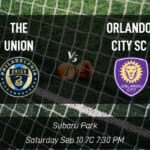 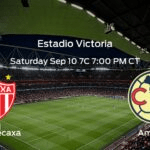