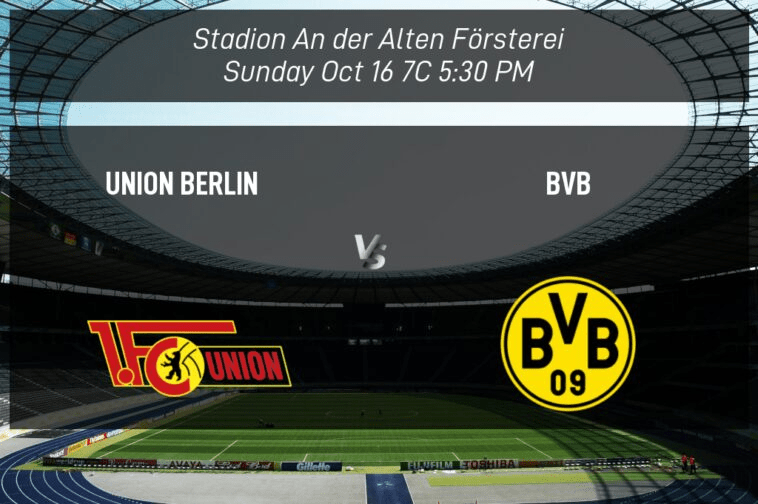 In a Champions League position, Union Berlin (6W-1L-2D; 20 points) will welcome BVB (5W-3L-1D; 16 points), who are currently in a Champions League position. The game starts at 5:30 PM CEST on Sunday at Stadion An der Alten Försterei. Union Berlin have won six instances in the most recent nine matches as they head into this match with the home advantage. In comparison, the visiting BVB have had five wins in the most recent nine matches and are one of the frontrunners in the Bundesliga standings, which also brings with it the possibility of playing in the UCL tournament.

Union Berlin and BVB last met each other on February 13, 2022, a match which ended in a win for Dortmund. Union Berlin have a record of 6-2-1 in their last 9 fixtures against BVB. In their last 10 matches these two have played one another, Union Berlin has scored 11 total goals, compared to BVB’s 23.

Union Berlin enter into this match with a record of six wins, one loss, and two draws over 9 games. The club has had six wins in the last nine matches and have netted a total of 16 goals while conceding 6. This has predominantly been thanks to the capabilities of Sheraldo Becker and Jordan Siebatcheu. In their most recent match, Union Berlin lost to VfB Stuttgart 0-1.

BVB come into this match with 16 points. They are in a Champions League position and their record right now has seen them pick up five wins, three losses, and one draw over the course of 9 matches. The team has won an admirable five of their last nine matches and they have bagged a total of 13 goals so far, conceding 12. Their top players Youssoufa Moukoko and Marco Reus have scored three and two respectively. In their most recent match on Saturday, BVB dropped points against FC Bayern München 2-2. 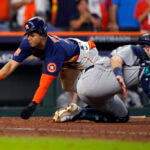 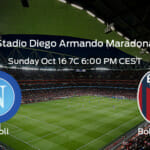