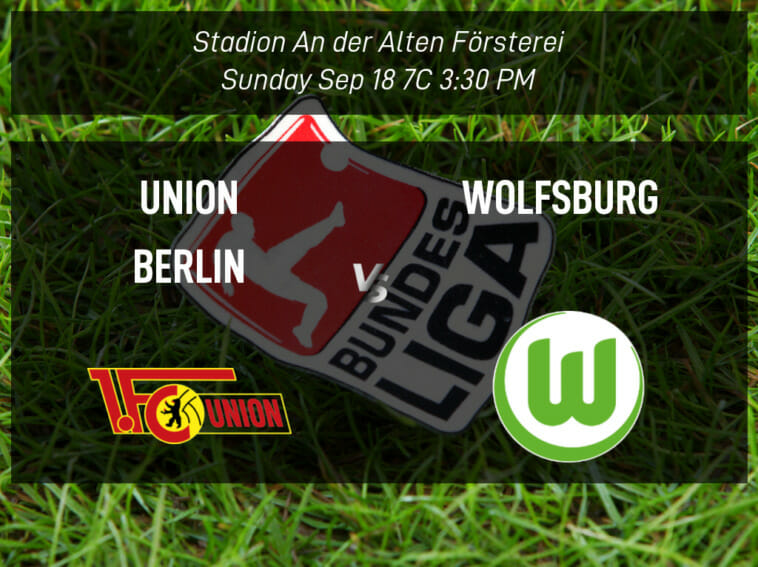 In a spot for the Champions League, Union Berlin (4W-0L-2D; 14 points) will host Wolfsburg (1W-3L-2D; 5 points), who are in 16th place. Kick off at Stadion An der Alten Försterei is on Sunday at 3:30 PM CEST. They may have recently experienced a mixture of winning results, coupled with losing ones, but Union Berlin, go into this match with the home advantage.

The most recent Bundesliga encounter between Union Berlin and Wolfsburg occurred on March 5, 2022 and the match ended in a victory for Köpenick. Union Berlin have a record of 4-2-2 in their last 8 matchups against Wolfsburg.

Union Berlin step into this match in the 1st position showing a record of four wins and two draws in 6 games. The men has recently recorded a mix of both successful results, coupled with some losing performances. In total, they’ve scored 13 goals. This has likely been due to the actions of Sheraldo Becker, who has five goals, and Sven Michel who has two. They’ve conceded 4 goals. In their most recent matchup this season, Union Berlin lost to 1. FC Köln 0-1.

Wolfsburg come into this match with five points. They are positioned in the 16th seat as of today and their record right now has seen them pick up one win, three losses, and two draws over the course of 6 matches. The team has seen some mixed results recently, both winning and losing matches and they have scored a total of 5 goals so far, conceding 10. Their top players Lukas Nmecha and Maxence Lacroix have scored three and one respectively. In their most recent match on Saturday, Wolfsburg lost against Eintracht Frankfurt 0-1.

1. FC Union Berlin are considered the favorite by many soccer fans and oddsmakers. The club has been enjoying a productive beginning to the month with a winning percentage. In comparison, VfL Wolfsburg has a winning percentage of 16.67% in their last six games (one win, three losses and two draws).

1. FC Union Berlin will need to win by the amount of the spread or more in order to cover. 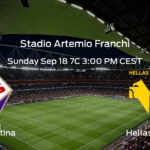 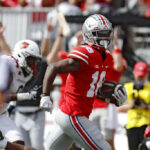