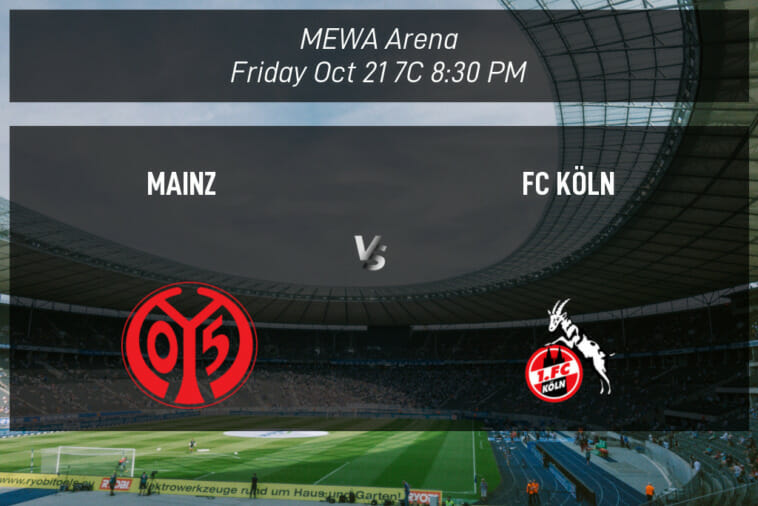 On Friday, Mainz (4W-3L-3D; 15 points), in 11th place, will welcome FC Köln (4W-2L-4D; 16 points), who are in the 7th spot. Kick off at MEWA Arena is at 8:30 PM CEST. Mainz have recently experienced a combination of winning results, coupled with losing ones as they head into this match with the home advantage. In comparison, the visiting FC Köln have had some mixed results recently, both winning and losing matches and will continue to give it their all.

Mainz and FC Köln last saw each other on April 9, 2022, a match which ended in a win for Mainz. Mainz have a record of 4-2-4 in their last 10 matchups against FC Köln. In their most recent 10 times these two have played one another, Mainz has scored 13 total goals, compared to FC Köln’s 13.

Mainz head into this match with a record of four wins, three losses, and three draws over 10 games. The club has recently experienced a mix of both successful results, coupled with some disappointing performances and have put away a total of 11 goals while conceding 13. This has mostly been because of the leadership displayed by Karim Onisiwo and Aaron Martin. In their previous match, Mainz suffered a defeat at the hands of Werder Bremen 0-2.

FC Köln come into this match with 16 points. They are in 7th place and their record right now has seen them pick up four wins, two losses, and four draws over the course of 10 matches. The team has recorded differing results recently, both winning and losing matches and they have scored a total of 19 goals so far, giving up 17. Their top players Florian Kainz and Steffen Tigges have scored four and three respectively. In their most recent match on Sunday, FC Köln beat FC Augsburg 3-2. 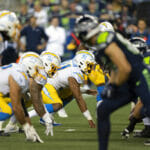 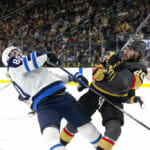