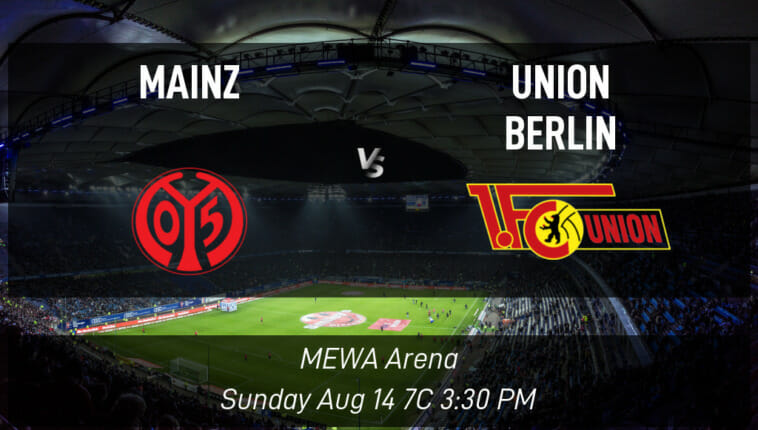 In a spot for the UEFA Conference League, Mainz (1W-0L-0D; 3 points) will welcome Union Berlin (1W-0L-0D; 3 points), who are in a spot for Europa League. The game kicks off at 3:30 PM CEST on Sunday at MEWA Arena. Mainz will have the home advantage here and their fans will be expecting a positive performance from their team. But make no mistake, Union Berlin will also be looking to take something from this early season clash.

The most recent Bundesliga encounter between Mainz and Union Berlin took place on February 26, 2022 and the match ended in a win for Mainz. Mainz have a record of 5-3-2 in their last 10 matchups against Union Berlin. Mainz’s goals have totaled 12 in the most recent 10 matches they’ve played against one another, in comparison to Union Berlin’s 15.

In 8th place, Mainz step into this match wanting to set themselves apart early. Last season, Mainz had 46 total points in the standings and scored a total of 50 goals, conceding 45. In their most recent match last Saturday though, Mainz lost to VfL Bochum 1848 1-2.

In 5th place last season, Union Berlin finished with 57 total points in the standings. How will they do this time around? In their last game on Saturday, they beat Hertha Berlin 3-1. That’s an outcome that places Union Berlin in the 5th spot in the league standings right now. 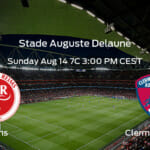 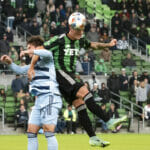