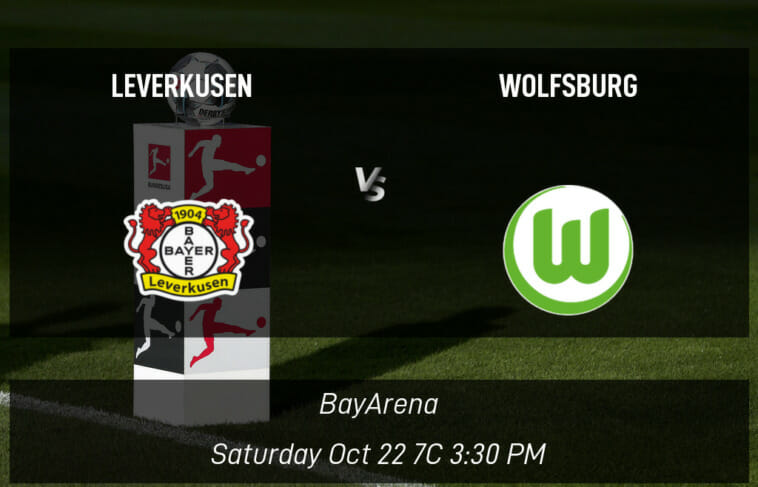 Positioned in the 16th seat as of today, Leverkusen (2W-6L-2D; 8 points) will welcome Wolfsburg (2W-4L-4D; 10 points), who are in the 13th spot. The game kicks off at 3:30 PM CEST on Saturday at BayArena. Leverkusen have had six losses lately as they head into this match with the home advantage. Meanwhile, the visiting Wolfsburg have had a couple draws in a row recently and will continue to give it their all.

Leverkusen and Wolfsburg last took on each other on March 20, 2022, a match which ended in a victory for Wolfsburg. In their most recent 10 matches these two have faced off against one another, Leverkusen has scored 13 total goals, in comparison to Wolfsburg’s 13.

Picks, Predictions, and Betting Preview for the Bayer 04 Leverkusen vs VfL Wolfsburg Bundesliga Match on October 22, 2022

Leverkusen enter into this match with a record of two wins, six losses, and two draws over 10 games. The club has dropped six of the most recent 10 matches and have accrued a total of 14 goals while conceding 21. This has mainly been thanks, in large part, to the efforts from Jeremie Frimpong and Kerem Demirbay. In their most recent match, Leverkusen took all three points from Eintracht Frankfurt 5-1.

Wolfsburg come into this match with 10 points. They are in the 13th spot and their record right now has seen them pick up two wins, four losses, and four draws over the course of 10 matches. The team has had two straight draws recently and they have bagged a total of 11 goals so far, conceding 17. Their top players Lukas Nmecha and Yannick Gerhardt have scored three and three respectively. In their last match on Saturday, Wolfsburg tied with Borussia M’gladbach 2-2. 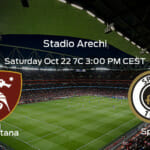 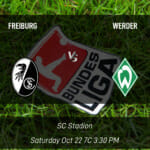