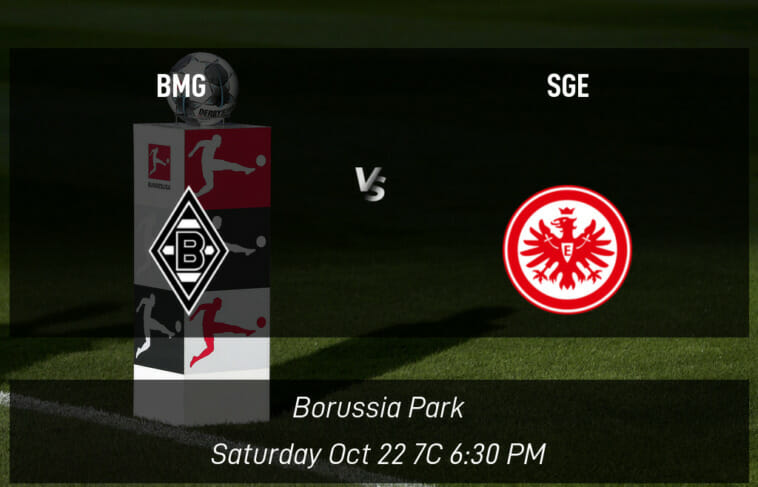 Currently in a UEFA Conference League position, BMG (4W-2L-4D; 16 points) will host SGE (5W-3L-2D; 17 points), who are in a spot for Europa League. The game starts at 6:30 PM CEST on Saturday at Borussia-Park. BMG have experienced differing results recently, both winning and losing matches as they head into this match with the home advantage. Meanwhile, the visiting SGE have won five instances in the most recent seven matches and will continue to give it their all.

BMG and SGE last saw each other on May 8, 2022, a match which ended in a stalemate between the two. BMG have a record of 4-3-3 in their last 10 matchups against SGE. In their last 10 matches these two have played one another, BMG has scored 21 total goals, in comparison to SGE’s 15.

Picks, Predictions, and Betting Preview for the Borussia M’gladbach vs Eintracht Frankfurt Bundesliga Match on October 22, 2022

Where: Borussia-Park in Monchengladbach, Germany

BMG come into this match with a record of four wins, two losses, and four draws over 10 games. The club has recorded some mixed results recently, both winning and losing matches and have accrued a total of 18 goals while conceding 14. This has generally been due to the abilities of Marcus Thuram and Ramy Bensebaini. In their most recent match, BMG broke even with VfL Wolfsburg 2-2.

BMG does not have an updated list of missing players at the moment.

SGE head into this match with 17 points. They are in a Europa League position and their record right now has seen them pick up five wins, three losses, and two draws over the course of 10 matches. The team has had five wins in the most recent seven matches and they have scored a total of 21 goals so far, conceding 17. Their top players Daichi Kamada and Randal Kolo Muani have scored six and three respectively. In their most recent match on Saturday, SGE defeated Bayer 04 Leverkusen 5-1.

Borussia M’gladbach will need to win by the amount of the spread or more in order to cover. 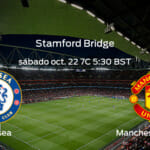 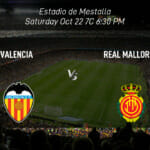