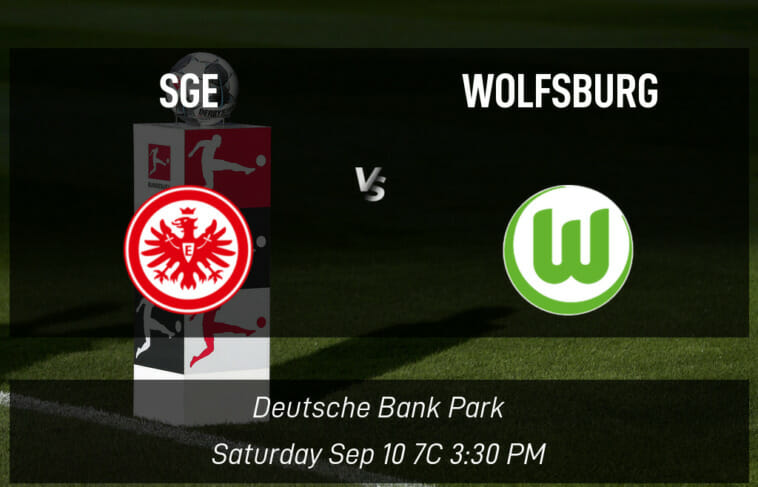 In 10th place, SGE (2W-1L-2D; 8 points) will face Wolfsburg (0W-3L-2D; 2 points), who are presently facing the real threat of relegation. Kick off is at Deutsche Bank Park at 3:30 PM CEST on Saturday. Both these teams will be hoping to make a statement this early in the season, knowing that the hard work they put in now could pay off further down the road.

The most recent Bundesliga encounter between SGE and Wolfsburg took place on February 12, 2022 and the match resulted in a victory for Wolfsburg. SGE have a record of 2-5-3 in their last 10 matchups against Wolfsburg. SGE’s goals have totaled 16 in the last 10 times they’ve played against one another, compared to Wolfsburg’s 18.

Picks, Predictions, and Betting Preview for the Eintracht Frankfurt vs VfL Wolfsburg Bundesliga Match on September 10, 2022

In 11th place, SGE enter into this match wanting to set themselves apart early. Last season, SGE had 42 total points in the standings and netted a total of 45 goals, conceding 49. In their most recent match last Saturday though, SGE beat Red Bull Leipzig 4-0.

In 12th place last season, Wolfsburg finished with 42 total points in the standings. How will they play this time around? In their most recent game on Saturday, they lost to 1. FC Köln 2-4. That’s an outcome that places Wolfsburg in the 17th spot in the league standings right now.

Eintracht Frankfurt will need to win by the amount of the spread or more in order to cover. 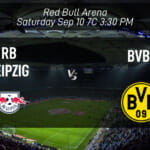 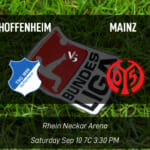