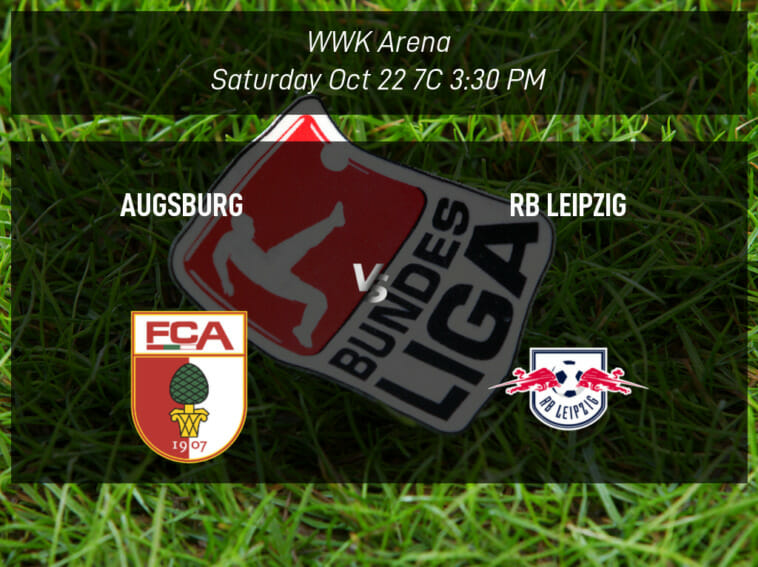 In the 12th spot, Augsburg (4W-5L-1D; 13 points) will host RB Leipzig (4W-3L-3D; 15 points), who are in 10th place. The game starts at 3:30 PM CEST on Saturday at WWK Arena. Augsburg have experienced some mixed results recently, both winning and losing matches as they head into this match with the home advantage. Meanwhile, the visiting RB Leipzig have won four instances in the last seven matches and will continue to give it their all.

Augsburg and RB Leipzig last faced off against each other on May 8, 2022, a match which ended in a win for Augsburg. Augsburg have a record of 3-4-3 in their last 10 meetings against RB Leipzig. In their most recent 10 times these two have played one another, Augsburg has scored five total goals, compared to RB Leipzig’s 19.

Where: WWK Arena in Augsburg, Germany

Augsburg come into this match with a record of four wins, five losses, and one draw over 10 games. The club has recently experienced a combination of both successful results, coupled with some losing performances and have accrued a total of 11 goals while conceding 16. This has largely been because of performances from Ermedin Demirovic and Andre Hahn. In their most recent match, Augsburg defeated 1. FC Köln 3-2.

Augsburg does not have an updated list of missing players at the moment.

RB Leipzig head into this match with 15 points. They are positioned in the 10th seat as of today and their record right now has seen them pick up four wins, three losses, and three draws over the course of 10 matches. The team has won an admirable four of their last seven matches and they have scored a total of 17 goals so far, allowing 15. Their top players Christopher Nkunku and Willi Orban have scored seven and three respectively. In their most recent match on Saturday, RB Leipzig took all three points from Hertha Berlin 3-2. 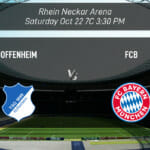 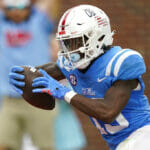