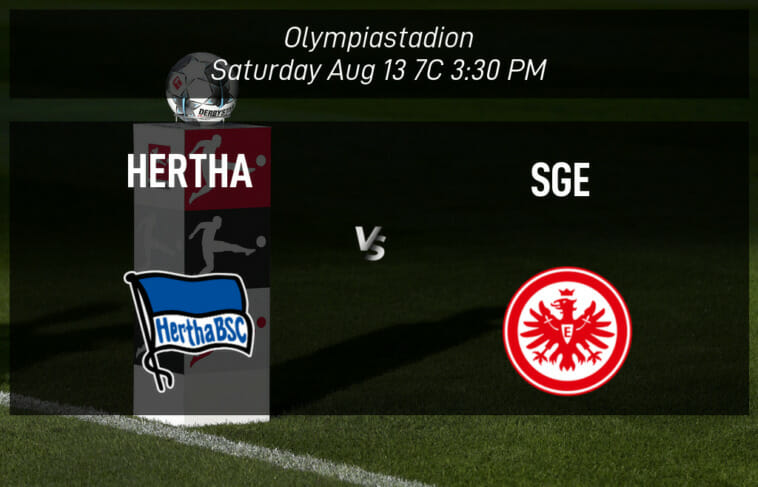 Seated in the 14th spot, Hertha (0W-1L-0D; 0 points) will host SGE (0W-1L-0D; 0 points), who are currently looking at the possibility of being relegated. Kick off at Olympiastadion is on Saturday at 3:30 PM CEST. SGE will take on Hertha as the away team in this early season match. And both sets of supporters will be rooting on their teams and expecting a strong showing.

The most recent Bundesliga encounter between Hertha and SGE occurred on March 5, 2022 and the match ended in a victory for Frankfurt. Hertha have a record of 3-5-2 in their last 10 matchups against SGE. Additionally, Hertha’s goals have totaled 14 compared to SGE’s 18 over their last 10 bouts.

Picks, Predictions, and Betting Preview for the Hertha Berlin vs Eintracht Frankfurt Bundesliga Match on August 13, 2022

In 16th place, Hertha enter into this match looking for an early win. Last season, Hertha got 33 total points in the standings and netted a total of 37 goals, conceding 71. In their most recent match last Saturday though, Hertha beat 1. FC Union Berlin 3-1.

In 11th place last season, SGE finished with 42 total points in the standings. How will they play this time around? In their most recent game on Friday, they suffered a defeat at the hands of FC Bayern München 1-6. That’s a result that places SGE in the 18th position in the league standings right now.

Eintracht Frankfurt will need to win by the amount of the spread or more in order to cover. 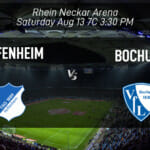 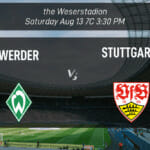