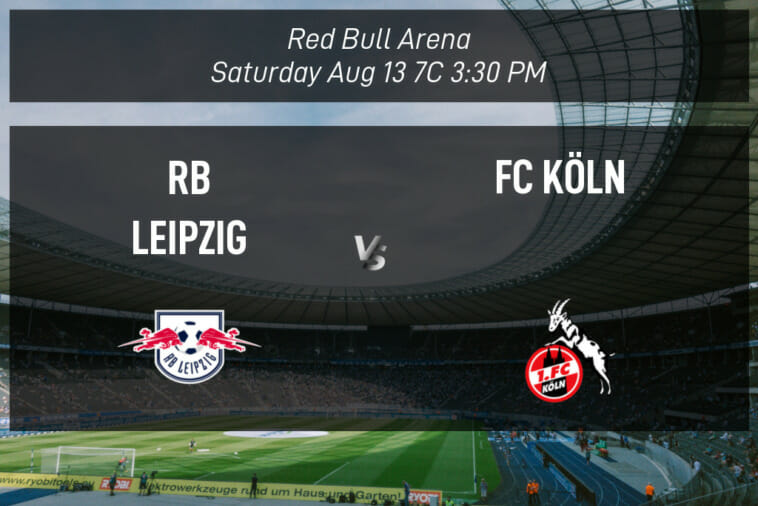 In 10th place, RB Leipzig (0W-0L-1D; 1 point) will welcome FC Köln (1W-0L-0D; 3 points), who are in a spot for the Champions League. The game starts at 3:30 PM CEST on Saturday at Red Bull Arena. Each side will be aiming to make a statement this early in the campaign, knowing that the hard work they put in now could pay dividends as the season progresses.

RB Leipzig and FC Köln last met in back on February 11, 2022 and the match resulted in a win for Leipzig. In the most recent 10 instances they’ve played one another, RB Leipzig’s goals have totaled 20 compared to FC Köln’s 12.

In 4th place, RB Leipzig come into this match ready to fight for an early lead in the standings while the season is still young. Last season, RB Leipzig got 58 total points in the standings and scored a total of 72 goals, conceding 37. In their most recent match last Sunday though, RB Leipzig tied with VfB Stuttgart 1-1.

In 7th place last season, FC Köln had 52 total points in the standings. How will they perform this season? In their last game on Sunday, they beat Schalke 3-1. That puts 1. FC Köln in the 3rd position in the league standings for now.

Red Bull Leipzig are considered the favorite by many soccer fans and oddsmakers. The team has not had an efficient start to the month boasting a winning percentage that’s been far less than amazing in their latest clashes. 1. FC Köln’s winning percentage, on the other hand, is at. 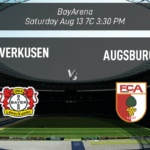 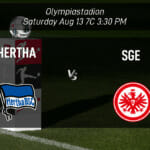