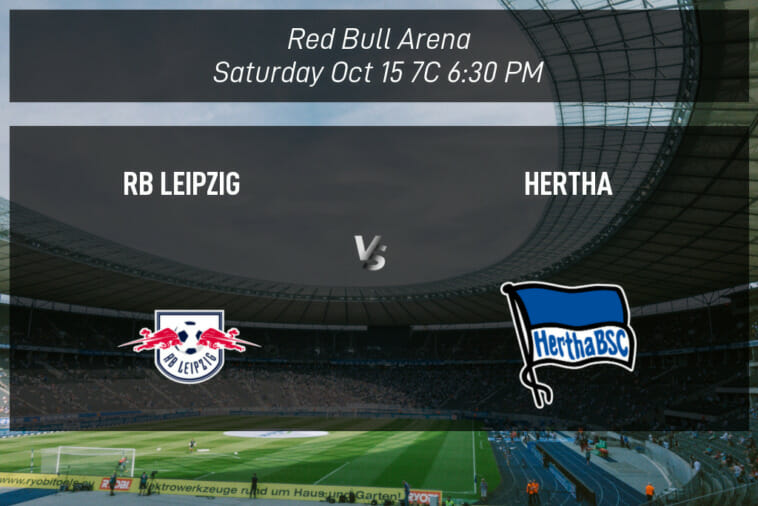 RB Leipzig and Hertha last met each other on February 20, 2022, a match which ended in a victory for Hertha. RB Leipzig have a record of 3-6-1 in their last 10 meetings against Hertha. In their last 10 matches these two have faced off against one another, RB Leipzig has scored 39 total goals, compared to Hertha’s 11.

RB Leipzig come into this match with a record of three wins, three losses, and three draws over 9 games. The club has recorded some well earned wins alongside some painful losses and have accrued a total of 14 goals while conceding 13. This has mainly been thanks, in large part, to the showings by Christopher Nkunku and Timo Werner. In their previous match, RB Leipzig dropped points against 1. FSV Mainz 05 1-1.

Hertha head into this match with eight points. They are in the 14th spot and their record right now has seen them pick up one win, three losses, and five draws over the course of 9 matches. The team has drawn in four consecutive matches and they have bagged a total of 10 goals so far, conceding 12. Their top players Dodi Lukebakio and Suat Serdar have scored four and three respectively. In their most recent match on Sunday, Hertha broke even with SC Freiburg 2-2. 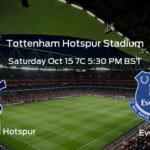 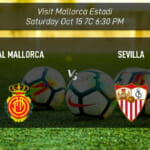