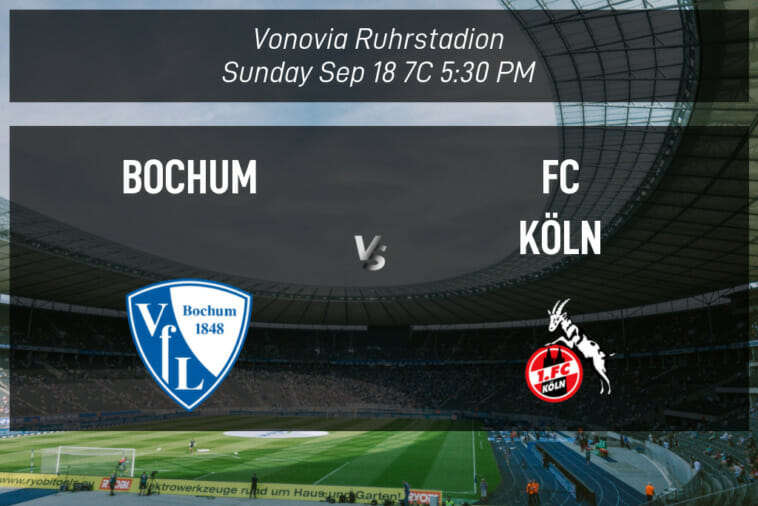 Currently facing the possibility of relegation, Bochum (0W-6L-0D; 0 points) will face FC Köln (2W-1L-3D; 9 points), who are in 7th place. Kick off is at Vonovia-Ruhrstadion at 5:30 PM CEST on Sunday. Bochum, who have had six consecutive losses, have the benefit of home support for this match.

Bochum and FC Köln last met in back on January 22, 2022 and the match resulted in a stalemate between the two. Additionally, Bochum’s goals have totaled 15 compared to FC Köln’s 15 over their most recent 10 meets.

Picks, Predictions, and Betting Preview for the VfL Bochum 1848 vs 1. FC Köln Bundesliga Match on September 18, 2022

Where: Vonovia-Ruhrstadion in Bochum, Germany

Bochum come into this game currently looking at the possibility of being relegated boasting a record of six losses in 6 games. The clubhas lost six consecutive matches. In total, they’ve achieved 4 goals. This has generally been because of the aptitude exemplified by Simon Zoller, who has three goals, and Cristian Gamboa who has one. They’ve conceded 18 goals. In their most recentmatchup this season, Bochum beat Schalke 3-1.

FC Köln comes into this clash with nine points so far this season and will continue to give it their all. They suffered a defeat at the hands of 1. FC Union Berlin 0-1 last Sunday and so far this season, they have picked up two wins, one loss, and three draws in 6 fixtures. When they have won, it’s mainly been due to the vigor demonstrated by Florian Kainz and Timo Hubers. FC Köln fans will be hoping that the duo can propel them to success in the match against Bochum.

1. FC Köln will need to win by the amount of the spread or more in order to cover. 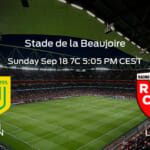 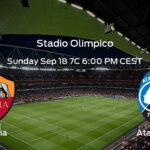