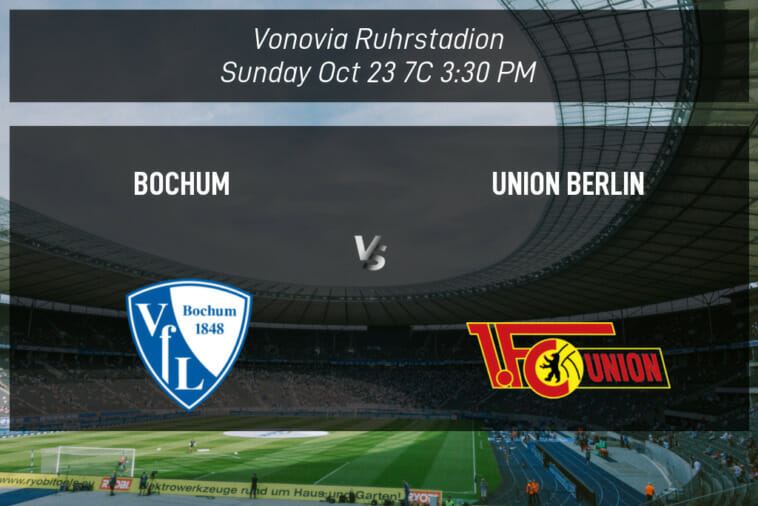 Presently looking at the real threat of being relegated, Bochum (1W-8L-1D; 4 points) will welcome Union Berlin (7W-1L-2D; 23 points), who are currently in a Champions League position. The game kicks off at 3:30 PM CEST on Sunday at Vonovia-Ruhrstadion. Bochum have had eight losses lately as they head into this match with the home advantage. In comparison, the visiting Union Berlin have had six wins in the most recent eight matches and are a top team in the Bundesliga standings, which also brings with it the possibility of playing in the UCL tournament.

Bochum and Union Berlin last saw each other on May 14, 2022, a match which ended in a victory for Bochum. Bochum have a record of 7-1-2 in their last 10 fixtures against Union Berlin. In their most recent 10 times these two have played one another, Bochum has scored 11 total goals, compared to Union Berlin’s 17.

Bochum head into this match with a record of one win, eight losses, and one draw over 10 games. The club has had eight losses in the most recent 10 matches and have put away a total of 9 goals while conceding 27. This has mostly been because of the accomplishments of Simon Zoller and Cristian Gamboa. In their most recent match, Bochum beat VfB Stuttgart 4-1.

Union Berlin head into this match with 23 points. They are in a spot for the Champions League and their record right now has seen them pick up seven wins, one loss, and two draws over the course of 10 matches. The team has won an impressive six of their last eight matches and they have netted a total of 18 goals so far, allowing 6. Their top players Sheraldo Becker and Janik Haberer have scored six and three respectively. In their last match on Sunday, Union Berlin took all three points from Borussia Dortmund 2-0.

1. FC Union Berlin will need to win by the amount of the spread or more in order to cover. 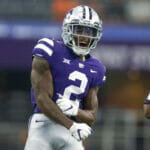 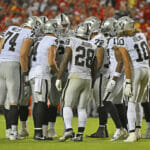