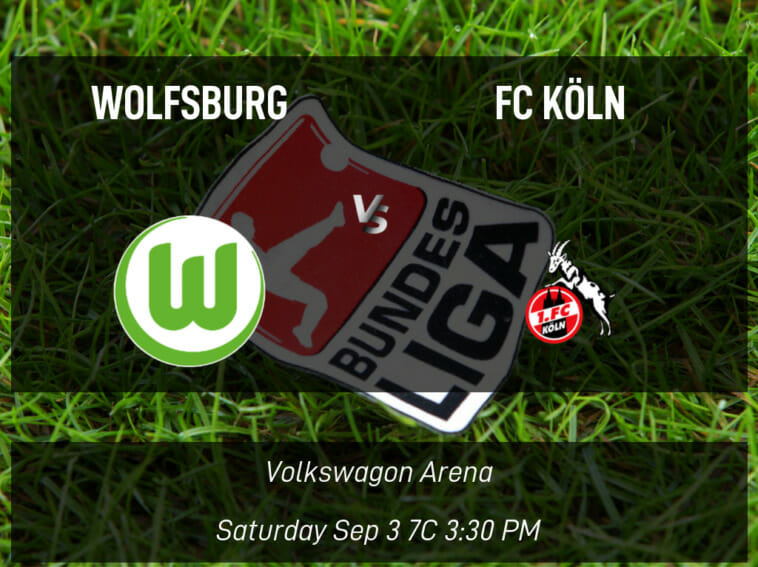 In 15th place, Wolfsburg (0W-2L-2D; 2 points) will face FC Köln (1W-0L-3D; 6 points), who are in 8th place. Kick off is at Volkswagon Arena at 3:30 PM CEST on Saturday. Both these teams will be hoping to make a statement this early in the campaign, knowing that the hard work they put in now could pay off further down the road.

Wolfsburg and FC Köln’s most recent encounter occurred in May 7, 2022 and ended in a win for Cologne. In addition, Wolfsburg’s goals have totaled 13 compared to FC Köln’s 12 over their most recent 10 meets.

Picks, Predictions, and Betting Preview for the VfL Wolfsburg vs 1. FC Köln Bundesliga Match on September 3, 2022

Where: Volkswagon Arena in Wolfsburg, Germany

In 7th place last season, FC Köln finished with 52 total points in the standings. How will they perform this time around? In their last game on Sunday, they broke even with VfB Stuttgart 0-0. With that outcome, it places FC Köln in the 8th slot in the league standings right now.

VfL Wolfsburg are considered the favorite per oddsmakers. The club will try to brush off last month’s performance; they come into the match with a winning percentage that was far less than amazing lately. In comparison, 1. FC Köln has a winning percentage.

VfL Wolfsburg will need to win by the amount of the spread or more in order to cover. 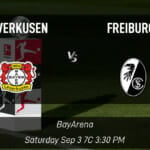 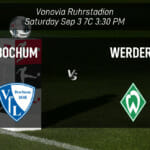