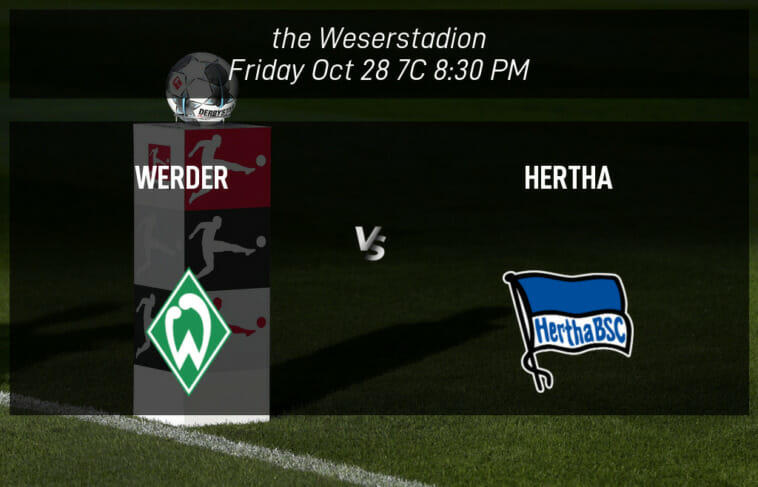 On Friday, Werder (4W-4L-3D; 15 points), in the 11th spot, will host Hertha (2W-4L-5D; 11 points), who are in 13th place. Kick off at the Weserstadion is at 8:30 PM CEST. Werder have had a couple losses in a row recently as they head into this match with the home advantage. In comparison, the visiting Hertha have had four draws in the most recent six matches and will maximize every opportunity in front of them.

Werder and Hertha last took on each other on January 23, 2021, a match which ended in a victory for Hertha. Werder have a record of 2-3-5 in their last 10 meetings against Hertha. In their last 10 matches these two have faced off against one another, Werder has scored 16 total goals, compared to Hertha’s 11.

Picks, Predictions, and Betting Preview for the Werder Bremen vs Hertha Berlin Bundesliga Match on October 28, 2022

Where: The Weserstadion in Bremen, Germany

Werder step into this match with a record of four wins, four losses, and three draws over 11 games. The club has had two straight losses recently and have scored a total of 20 goals while conceding 18. This has mainly been due to the energy shown by Niclas Fullkrug and Marvin Ducksch. In their previous match, Werder outplayed SC Freiburg 2-0.

Werder does not have an updated list of missing players at the moment.

Hertha head into this match with 11 points. They are in the 13th spot and their record right now has seen them pick up two wins, four losses, and five draws over the course of 11 matches. The team has drawn in four of their most recent six matches and they have netted a total of 14 goals so far, giving up 16. Their top players Dodi Lukebakio and Suat Serdar have scored five and three respectively. In their last match on Sunday, Hertha defeated Schalke 2-1.

Werder have averaged five goals up through now this month. Hertha however, have recorded an average of six goals so far this month for comparison.

Werder Bremen will need to win by the amount of the spread or more in order to cover. 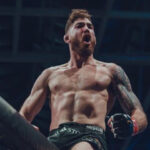