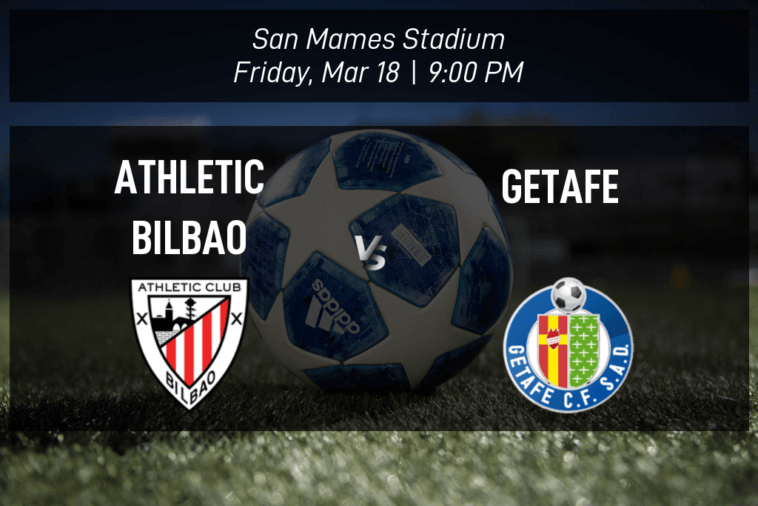 Athletic Bilbao and Getafe last met in this competition back in December of 2021 and the match resulted in a draw. In the last 10 times they’ve played one another, Athletic Bilbao’s goals have totaled 11 compared to Getafe’s nine.

Betting Preview for Athletic Bilbao vs. Getafe on March 18, 2022

Athletic Bilbao heads into this game currently in 8th place having a record of 10 wins, eight losses, and 10 draws in 28 matches. In total, they’ve scored 32 goals. This has mainly been thanks to the hustle demonstrated by Inaki Williams, who has six goals, and Oihan Sancet who has five. They’ve conceded 27 goals. In their most recent matchup this season, The Lions took all three points from Real Betis 1-0.

Athletic Bilbao does not have an updated list of missing players at the moment.

Getafe have a tally of 28 points so far this campaign and will continue to give it their all. They dropped points against Valencia 0-0 last Saturday. The team has had an assortment of wins and failures lately and to date, they’ve logged six wins, 12 losses, and 10 draws. When they have managed to win, it’s mainly been thanks to the energy demonstrated by Enes Unal and Sandro Ramirez. Can the pair guide Getafe to victory here?

Getafe will be without Sabit Abdulai.

According to the betting market, Athletic Bilbao will be favored to win. The team has been having a good beginning to the month with a recent win percentage of 60%. Comparatively, Getafe’s win percentage is at 30%.

Athletic Bilbao will need to win by the amount of the spread or more in order to cover.

Looking to place bet on this match? Then get access to all the industry-leading betting promotions with one of our trusted partners. Click the banner below to join and claim your welcome bonus. It’s that simple! 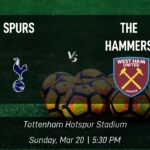 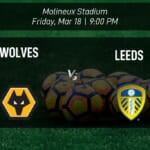