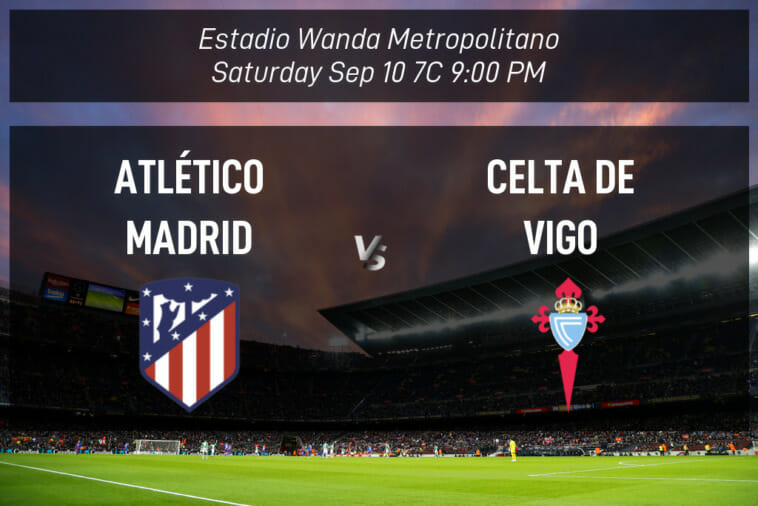 In the 7th spot, Atlético Madrid (2W-1L-1D; 7 points) will host Celta de Vigo (2W-1L-1D; 7 points), who are positioned in the 8th seat as of today. Kick off at Estadio Wanda Metropolitano is on Saturday at 9:00 PM CEST. Celta de Vigo will clash with Atlético Madrid as the away team in this early season matchup. And both sets of supporters will be cheering on their teams and demanding a positive performance.

Atlético Madrid and Celta de Vigo last met in back on February 26, 2022 and the match resulted in a win for Madrid. Atlético Madrid’s goals have totaled 15 in the most recent 10 matches they’ve played against one another, in comparison to Celta de Vigo’s six.

In 11th place Last season, Celta de Vigo had 46 total points in the standings. How will they do this season? In their latest match on Friday, they defeated Cádiz CF 3-0. At this point, that puts RC Celta de Vigo in the 8th position in the league standings. 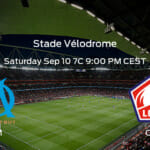 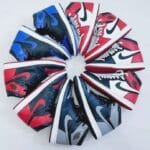