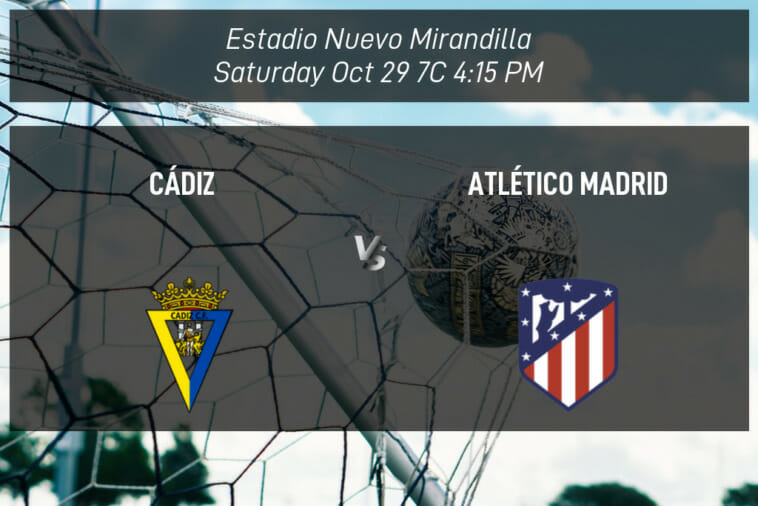 On Saturday, Cádiz (1W-6L-4D; 7 points), presently facing the real threat of relegation, will host Atlético Madrid (7W-2L-2D; 23 points), who are in a spot for the Champions League. Kick off at Estadio Nuevo Mirandilla is at 4:15 PM CEST. Cádiz have drawn four times in the most recent five matches as they head into this match with the home advantage. Meanwhile, the visiting Atlético Madrid have won seven instances in the most recent 11 matches and are also hoping to play in the UCL tournament.

Cádiz and Atlético Madrid last took on each other on August 4, 2022, a match which ended in a victory for Madrid. Cádiz have a record of 2-4-4 in their last 10 meetings against Atlético Madrid. In their most recent 10 matches these two have played one another, Cádiz has scored eight total goals, in comparison to Atlético Madrid’s 22.

Picks, Predictions, and Betting Preview for the Cádiz CF vs Atlético Madrid LaLiga Match on October 29, 2022

Cádiz head into this match with a record of one win, six losses, and four draws over 11 games. The club has had four draws in the last five matches and have put away a total of 5 goals while conceding 22. This has generally been thanks to the executional capabilities of Alex and Lucas Perez. In their previous match, Cádiz took all three points from Rayo Vallecano de Madrid 5-1.

Atlético Madrid come into this match with 23 points. They are in a Champions League position and their record right now has seen them pick up seven wins, two losses, and two draws over the course of 11 matches. The team has had seven wins in the most recent 11 matches and they have scored a total of 18 goals so far, allowing 9. Their top players Antoine Griezmann and Alvaro Morata have scored five and five respectively. In their last match on Sunday, Atlético Madrid fell to Real Betis Balompié 1-2.

Atlético Madrid are considered the favorite per oddsmakers. The club is enjoying a great month so far, entering the matchup with a winning percentage of 80% so far this October (four wins, no losses and one draw). Comparatively, Cádiz CF holds a winning percentage that’s been far less than great.

Cádiz have secured an average of four goals so far this month. Atlético Madrid on the other hand, have averaged seven goals up through now this month for comparison. 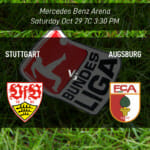 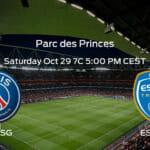