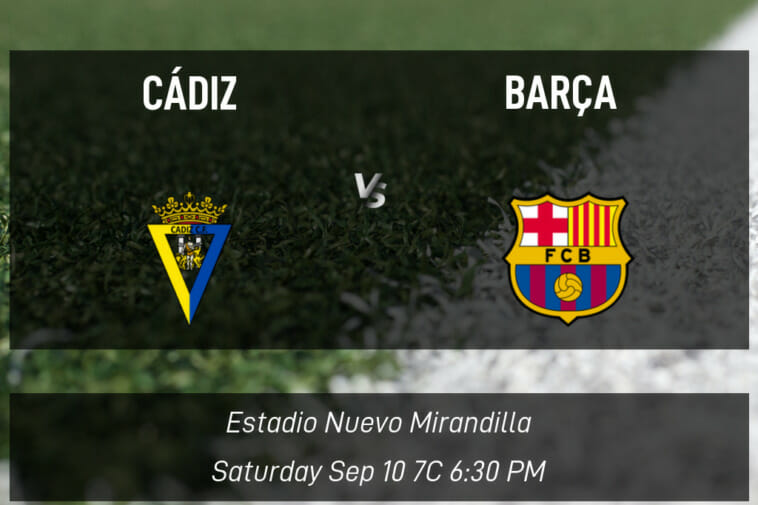 On Saturday, Cádiz (0W-4L-0D; 0 points), presently looking at the real threat of being relegated, will welcome Barça (3W-0L-1D; 10 points), who are in a Champions League position. Kick off at Estadio Nuevo Mirandilla is at 6:30 PM CEST. Both these sides will be hoping to make a statement this early in the season, knowing that the hard work they put in now could pay off further down the road.

Cádiz and Barça last met in back on April 18, 2022 and the match resulted in a victory for Barcelona.

Picks, Predictions, and Betting Preview for the Cádiz CF vs FC Barcelona LaLiga Match on September 10, 2022

Cádiz head into this match In 17th place, looking for an early win. Last season, Cádiz had 39 total points in the standings and scored a total of 35 goals, yielding 51. In their most recent game last Friday though, Cádiz outplayed RC Celta de Vigo 3-0.

In 2nd place last season, Barça had 73 total points in the standings. How will they play this season? In their most recent game on Saturday, they fell against Sevilla FC 0-3. That puts them in the 2nd position in the league standings at this point. 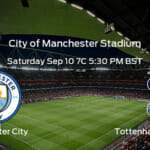 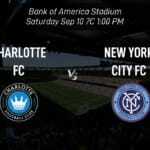