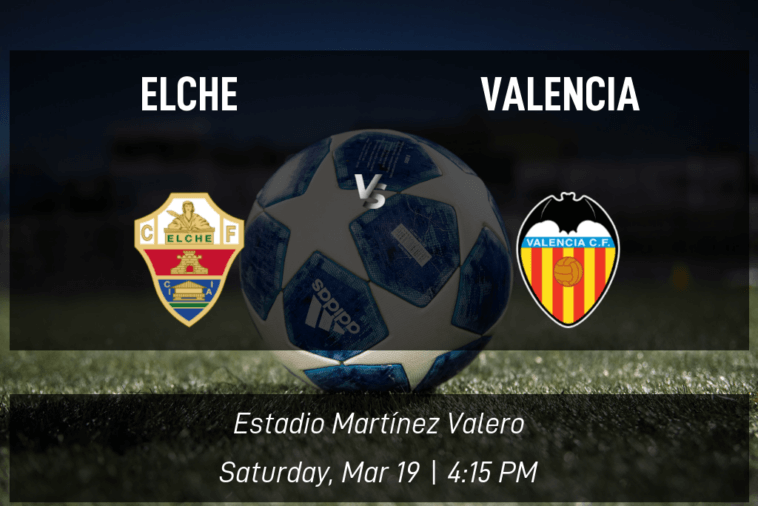 During Elche and Valencia’s most recent encounter, the match ended with one in the win column for ilicitano.

Elche steps into this game currently in 14th place having a record of eight wins, 12 losses, and eight draws in 28 matches. In total, they’ve scored 30 goals. This has mostly been thanks, in large part, to the performances from Pere Milla, who has seven goals, and Lucas Boye who has six. They’ve conceded 39 goals. In their last matchup this season, ilicitano lost to Granada 0-1.

Valencia have a tally of 37 points so far this season and will continue to give it their all. They dropped points against Getafe 0-0 last Saturday. The team has experienced an assortment of victories and failures lately and to date, they’ve recorded nine wins, nine losses, and 10 draws. When they have managed to win, it’s principally been due to the energy shown by Goncalo Guedes and Carlos Soler. Can the pair usher Valencia to victory here?

According to the betting market, Elche will be favored to win. The team comes into the matchup with a recent win percentage of 50%. Comparatively, Valencia’s win percentage is at 20%.

Valencia text when spread is 0.00.

Ready to place bet on this match? Then get access to all the best betting promotions with one of our trusted partners. Click the banner below to sign-up and claim your welcome bonus. It’s that simple! 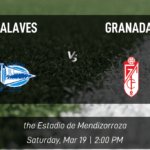 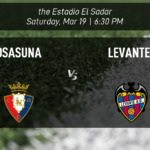