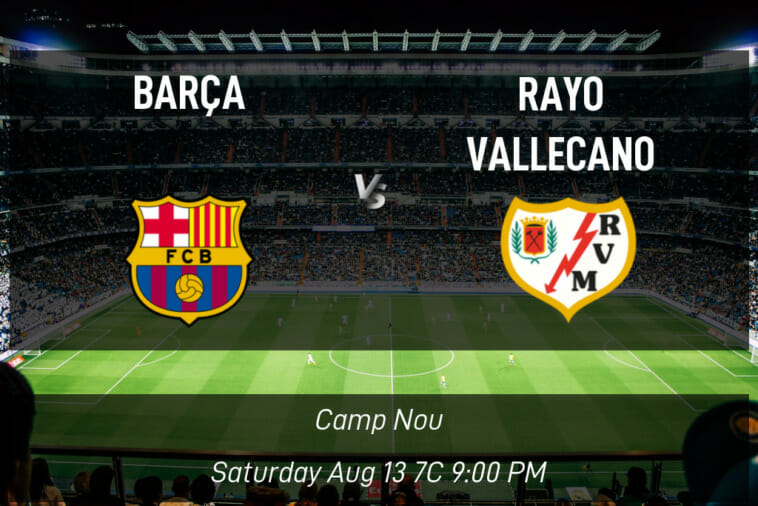 The new season gets underway with Barça hosting Rayo Vallecano. The match begins on Saturday at 9:00 PM CEST at Camp Nou. Each side will be hoping to make a statement this early in the campaign, knowing that the hard work they put in now could pay dividends as the season progresses.

One of the top three teams last season, Barça comes into this game eager to get some early points on the board. Last season, Barça got 73 points and scored a total of 68 goals. They conceded 38.

Last season, Rayo Vallecano were in 12th place and ended up with 42 points. Can they improve on their 39 goals and 50 concessions? Check our our assesment of the odds and make your own call! 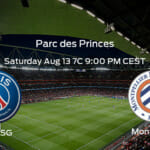 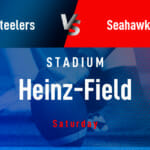