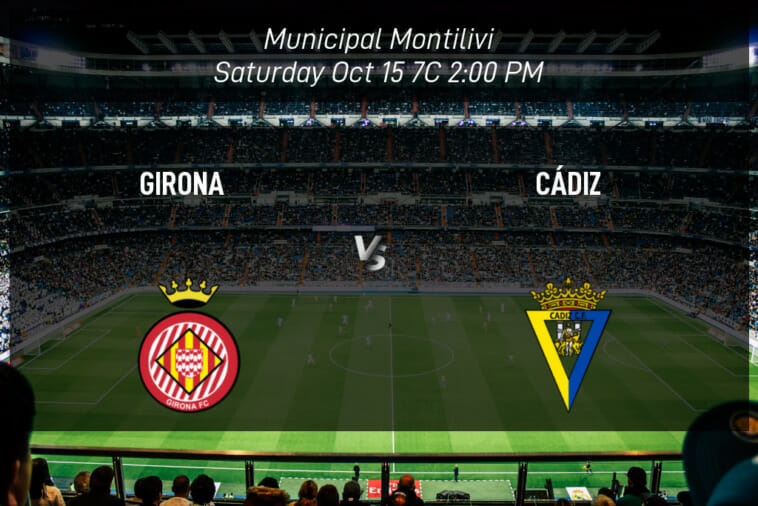 Positioned in the 14th seat as of today, Girona (2W-5L-1D; 7 points) will host Cádiz (1W-5L-2D; 5 points), who are presently facing the real threat of relegation. The game kicks off at 2:00 PM CEST on Saturday at Municipal Montilivi. Girona have recently experienced some well earned wins alongside some painful losses as they head into this match with the home advantage. In comparison, the visiting Cádiz have had a recent string of five losses and are near the bottom of the standings, putting them in danger of relegation.

Girona and Cádiz last took on each other on January 16, 2021, a match which ended in. Girona have a record of 5-1-1 in their last 7 meetings against Cádiz.

Picks, Predictions, and Betting Preview for the Girona vs Cádiz CF LaLiga Match on October 15, 2022

Girona enter into this match with a record of two wins, five losses, and one draw over 8 games. The club has recently experienced a mix of both winning results, coupled with some disappointing performances and have accrued a total of 11 goals while conceding 14. This has largely been because of the accomplishments of Martinez Arnau and Valentin Castellanos. In their previous match, Girona outplayed Atlético Madrid 2-1.

Girona does not have an updated list of missing players at the moment.

Cádiz head into this match with five points. They are presently looking at the real threat of being relegated and their record right now has seen them pick up one win, five losses, and two draws over the course of 8 matches. The team has had five losses in the most recent eight matches and they have bagged a total of 3 goals so far, giving up 16. Their top players Víctor Chust and Lucas Perez have scored one and one respectively. In their last match on Sunday, Cádiz drew against RCD Espanyol 2-2.

Girona will need to win by the amount of the spread or more in order to cover. 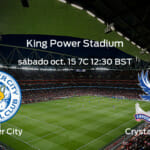 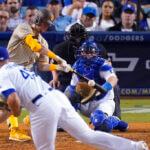