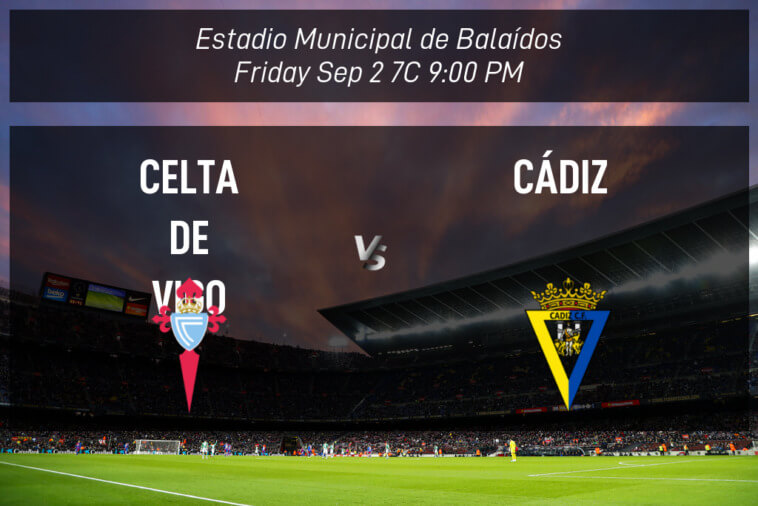 In 12th place, Celta de Vigo (1W-1L-1D; 4 points) will welcome Cádiz (0W-3L-0D; 0 points), who are currently facing the possibility of relegation, to Estadio Municipal de Balaídos on Friday. Kick off is at 9:00 PM CEST. Cádiz will face Celta de Vigo as the away team in this early season match. And both sets of supporters will be cheering on their teams and demanding a positive performance.

Celta de Vigo and Cádiz last met in back on February 12, 2022 and the match ended in a draw. In addition, Celta de Vigo’s goals have totaled 19 compared to Cádiz’s 11 in their last 10 bouts.

In 17th place last season, Cádiz had 39 total points in the standings. How will they perform this season? In their last game on Monday, they lost to Athletic Bilbao 0-4. That puts Cádiz CF in the 20th position in the league standings for now. 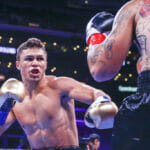 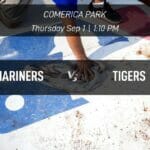