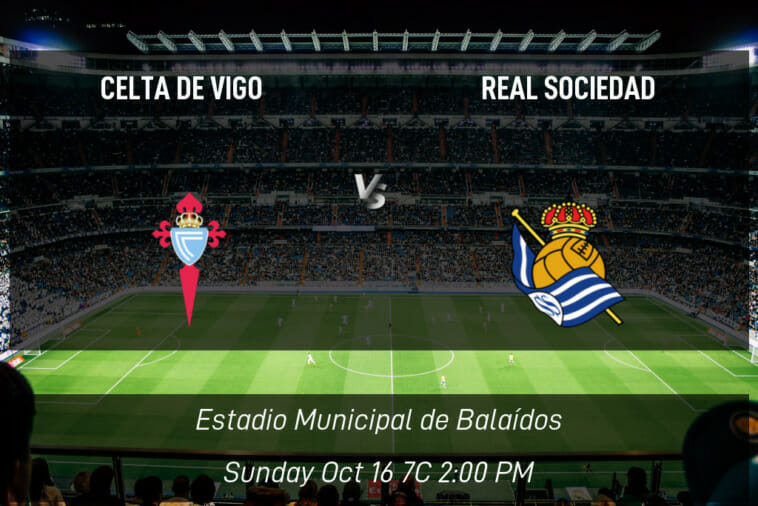 On Sunday, Celta de Vigo (3W-4L-1D; 10 points), positioned in the 11th seat as of today, will host Real Sociedad (5W-2L-1D; 16 points), who are presently in a UEFA Conference League position. Kick off at Estadio Municipal de Balaídos is at 2:00 PM CEST. Celta de Vigo have experienced some mixed results recently, both winning and losing matches as they head into this clash with the home advantage. Meanwhile, the visiting Real Sociedad have recently had a mixture of winning results, coupled with disappointing ones and will maximize every opportunity in front of them.

Celta de Vigo step into this match with a record of three wins, four losses, and one draw over 8 games. The club has recently experienced a mix of both winning results, coupled with some disappointing performances and have accrued a total of 9 goals while conceding 14. This has generally been because of the leadership exhibited by Iago Aspas and Gabriel Veiga. In their previous match, Celta de Vigo took all three points from FC Barcelona 1-0.

Real Sociedad heads into this match with 16 points so far this season and will continue to give it their all. They outplayed Villarreal CF 1-0 last Sunday and so far this season, they have picked up five wins, two losses, and one draw in 8 fixtures. When they have managed to win, it’s likely been thanks to the efforts undertaken by Brais Mendez and Alexander Sorloth. Real Sociedad fans will be hoping that the duo can propel them to victory in the match against Celta de Vigo. 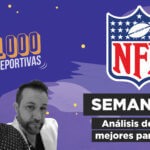 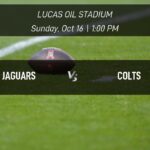